If you saw last week’s blog post, you’ll have seen the stunning pictures from Elizabeth & Matt’s Cliffs of Moher Elopement in Ireland. Being able to shoot such stunning destination elopements is such a dream and I’m so grateful for the wonderful places I get to visit in the name of work. It just happened to be that a few days after capturing their elopement, it was going to be my birthday. So Menno flew out to Ireland to join me, and we spent a long weekend exploring the stunning scenery around Sligo and County Donegal in Ireland.

After picking Menno up from Dublin Airport, we headed straight out west and up towards County Donegal. We chose to visit this area together, not only because I have a wonderful friend who lives there, but also because it seems like one of the lesser visited (but definitely no less beautiful) areas of western Ireland.

Our first morning started in the most Irish way, strong winds and heavy rain, as we ventured out into the stunning national park area known as the Poisoned Glen. Instead of being behind the camera, it was our turn to be in front of it, as my wonderful friend Mairead took some pictures of us as we tried not to shiver too much from the cold and the rain.

After an hour we were defeated by the wold Irish weather and we had to head back to change in to dry clothes. Of course, then the sun decided to come out! We said goodbye to our friends, and headed off through Co Donegal, heading towards the coast. We wanted to visit the magnificent Slieve League Cliffs but ended up stopping the car every few miles to take pictures of all the incredible scenery (and sheep) that we came across.

It wasn’t until quite late in the afternoon that we finally arrived at Slieve League. These cliffs in Co Donegal aren’t as famous as the Cliffs of Moher, but they are just as magnificent. We parked at the bottom of the road and hiked the trail up to the cliffs, just in time to catch them in the beautiful late afternoon light.

That evening we stayed in a gorgeous little B&B, Castle Murray House, overlooking a bay on St John’s Point. This stunning little boutique B&B was the perfect place to wake up the next morning, on my 34th birthday, with views looking across green meadows and the ocean. After a leisurely breakfast and walk to the castle ruins, it was time to leave this stunning place, and head back to Dublin, via the scenic route (of course).

We chose to take a scenic route around Sligo to see the stunning coastline and the mountain Benbulben, which looks like it should have been in Iceland rather than Ireland. We could have easily spent days more hiking and exploring around this area, but unfortunately, our time in Ireland had come to an end and it was time to return to Dublin for an early flight the next morning.

Even though our time in Ireland was so brief, I fell in love with the majestic scenery and the warm and welcoming people there, and I can’t wait to return again one day in the future. 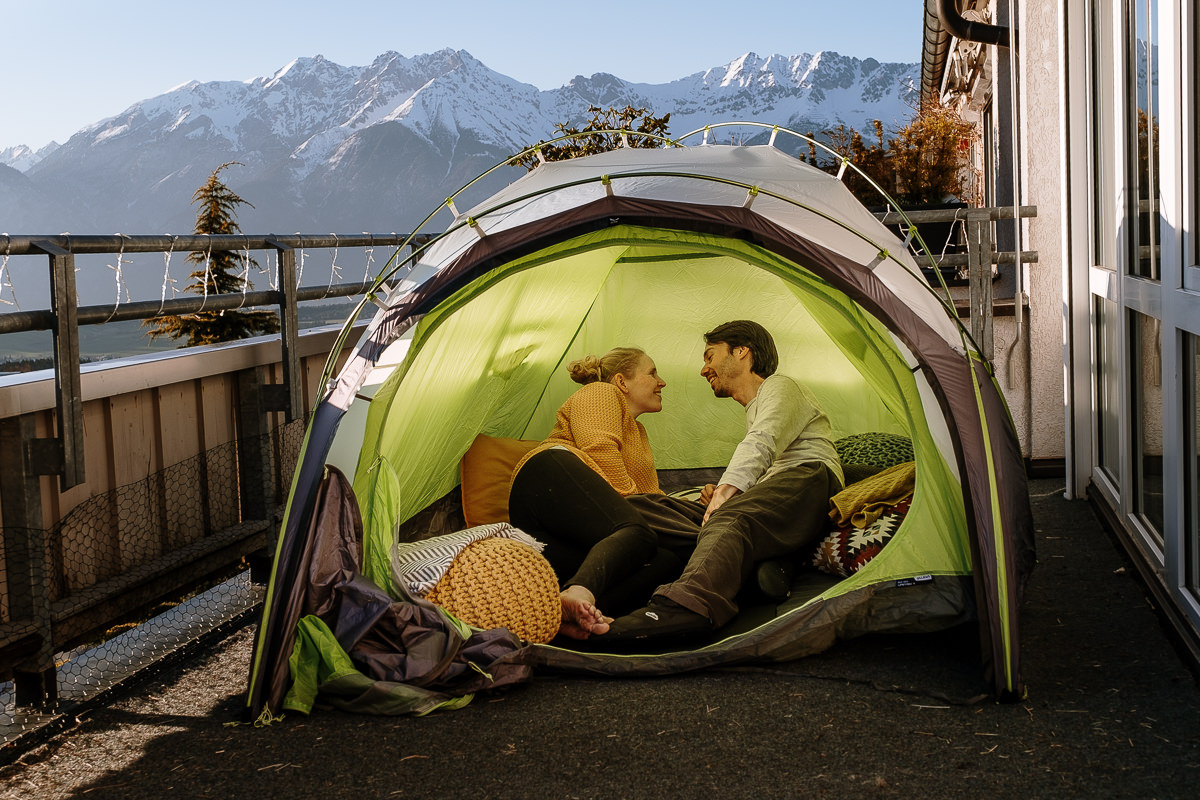