Melanie & Jesse flew all the way from Oklahoma in the USA to tie the knot in a beautiful mountain ceremony at the Kandler Alm, a picturesque mountain restaurant above the village of Brixen in Thale in the Austrian Alps.

Melanie was born in Austria, and with much of her family still living in the Tirol region, she and Jesse decided a wedding in the Austrian Alps would be the perfect way to start their new lives together, surrounded by the picturesque mountain scenery of the Tirol.

Their wedding planning journey started just over a year ago, and last August they flew over to Austria to try and find their dream wedding venue. And they couldn’t have found a more perfect venue than the Kandler Alm. Situated up on the hillside, looking down over the valley, the Kandler Alm had that magical alpine hut charm that I love about the Austrian Alps.

Their civil ceremony took place on the lawn of the alm, with mountain views providing the most incredible backdrop. Because not everyone at the wedding understood German, Melanie’s mum acted as a translator during their ceremony, while her brother live-streamed it for their friends and family back in the USA.

After the ceremony, Melanie and Jesse and I snook off for a few pictures around the alm, including a few with some of their very cute four-legged residents who were grazing in a nearby pasture. However we made a quick exit when one of the younger cows took a shining to Melanie’s bouquet!

Melanie and Jesse incorporated some Austrian wedding traditions in to their day. Some were planned, but a number were surprises organised by their guests.

After the ceremony Melanie & Jesse were presented with a sheet with their initials written on. The tradition is that they are supposed to cut out a hole in the middle, representing their first challenge as husband and wife, and then groom should carry the bride through the hole. But since nobody was really sure on what to do, they just cut the sheet in half and stepped through the middle.

Another Austrian tradition that Melanie was hoping to avoid is the tradition of “stealing the bride”. After dinner and the first dance, Melanie was stolen from the dance floor and kidnapped to a local bar. In the Austrian tradition, the groom is supposed to go and search for his bride and pay a ransom to get her back, but for Melanie & Jesse’s wedding, the ladies decided to steal Jesse too, so it was left to the maid of honor to go and rescue for the bride and bring her back to the wedding later that evening! 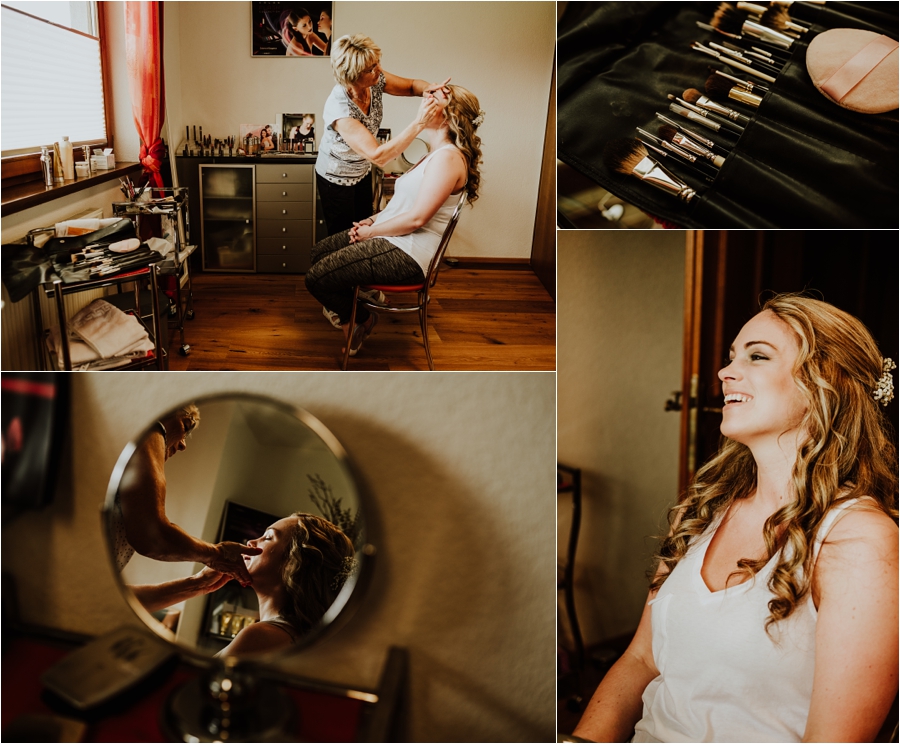 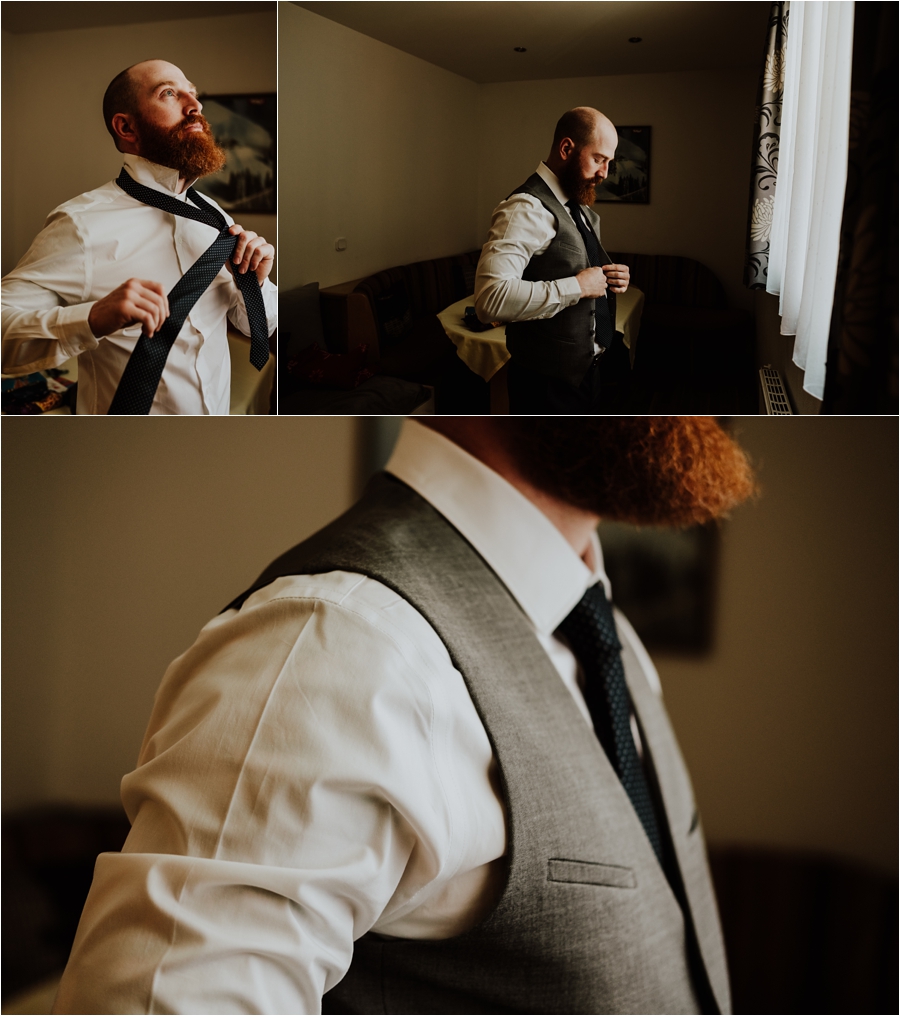 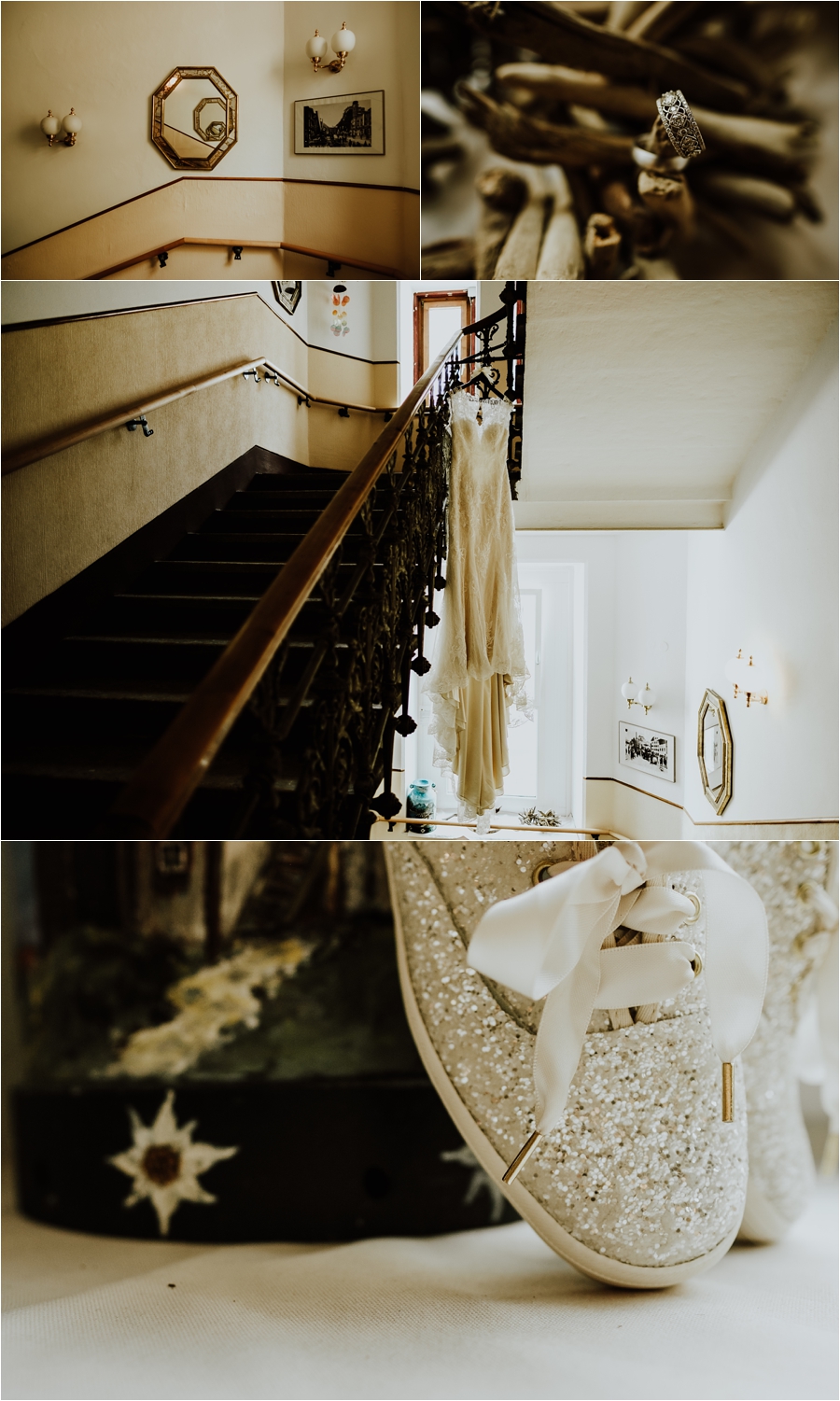 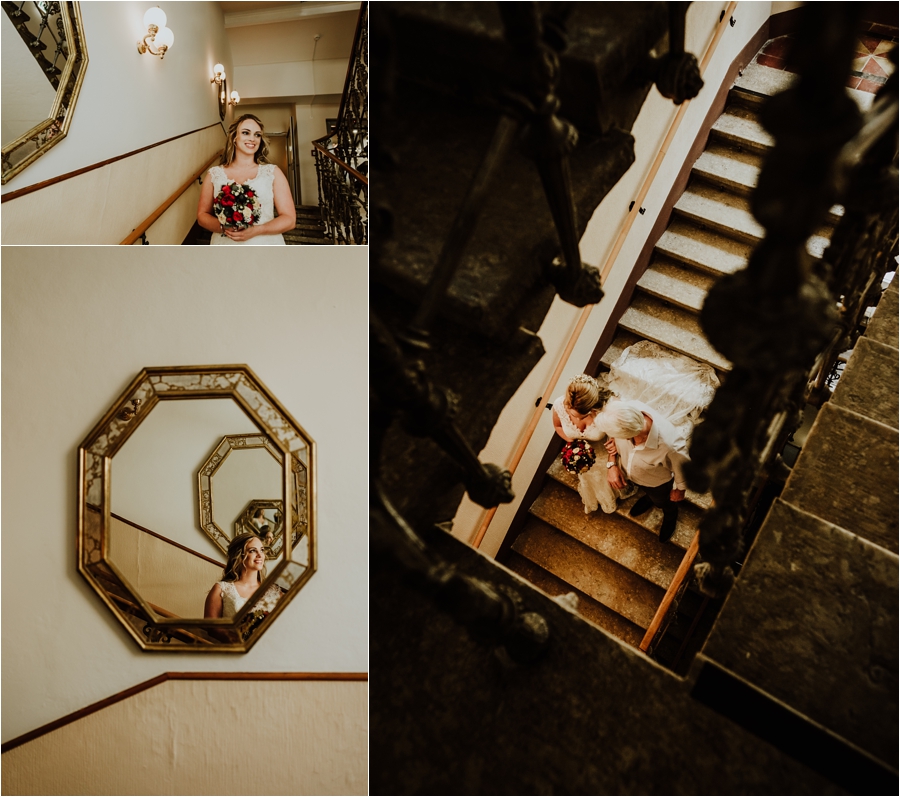 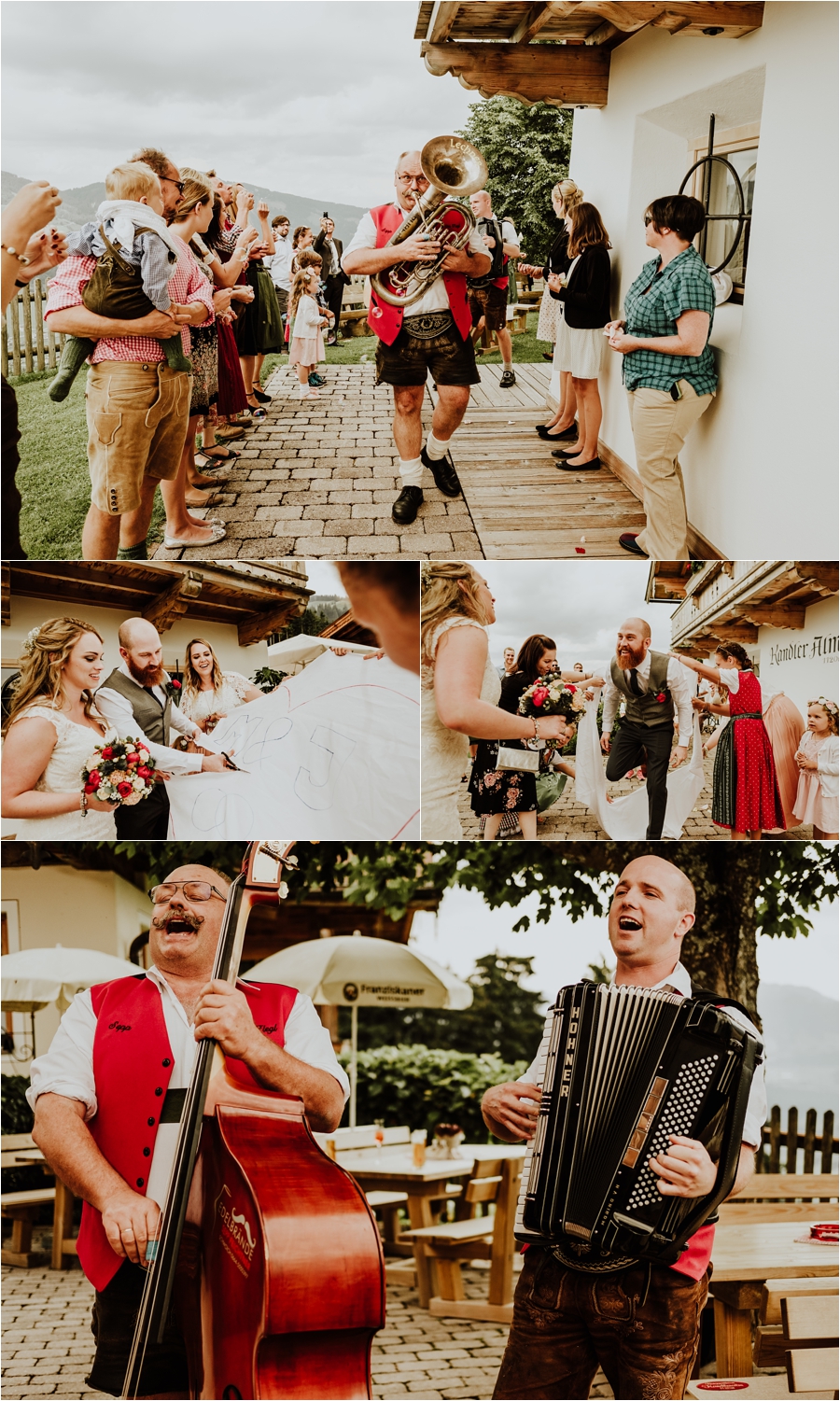 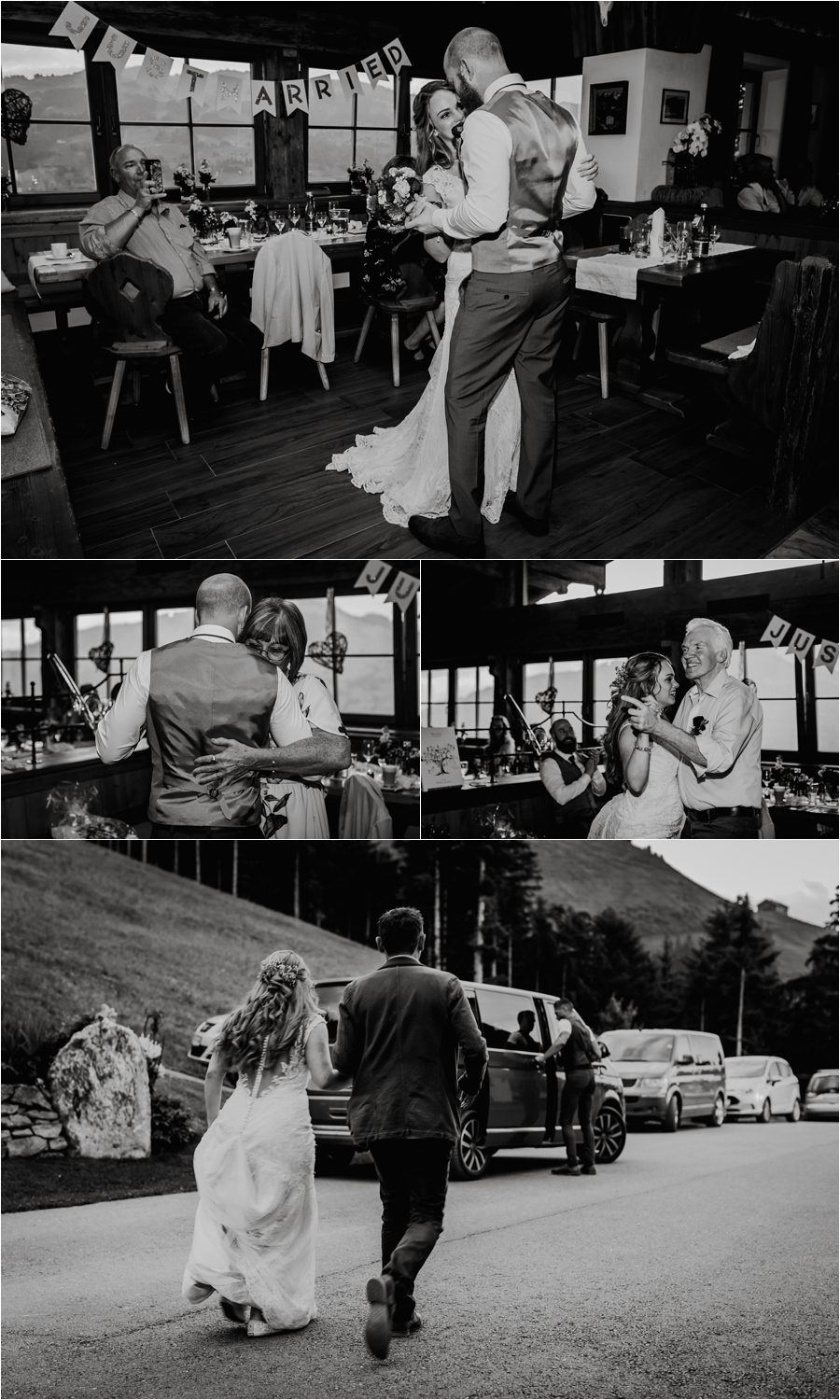 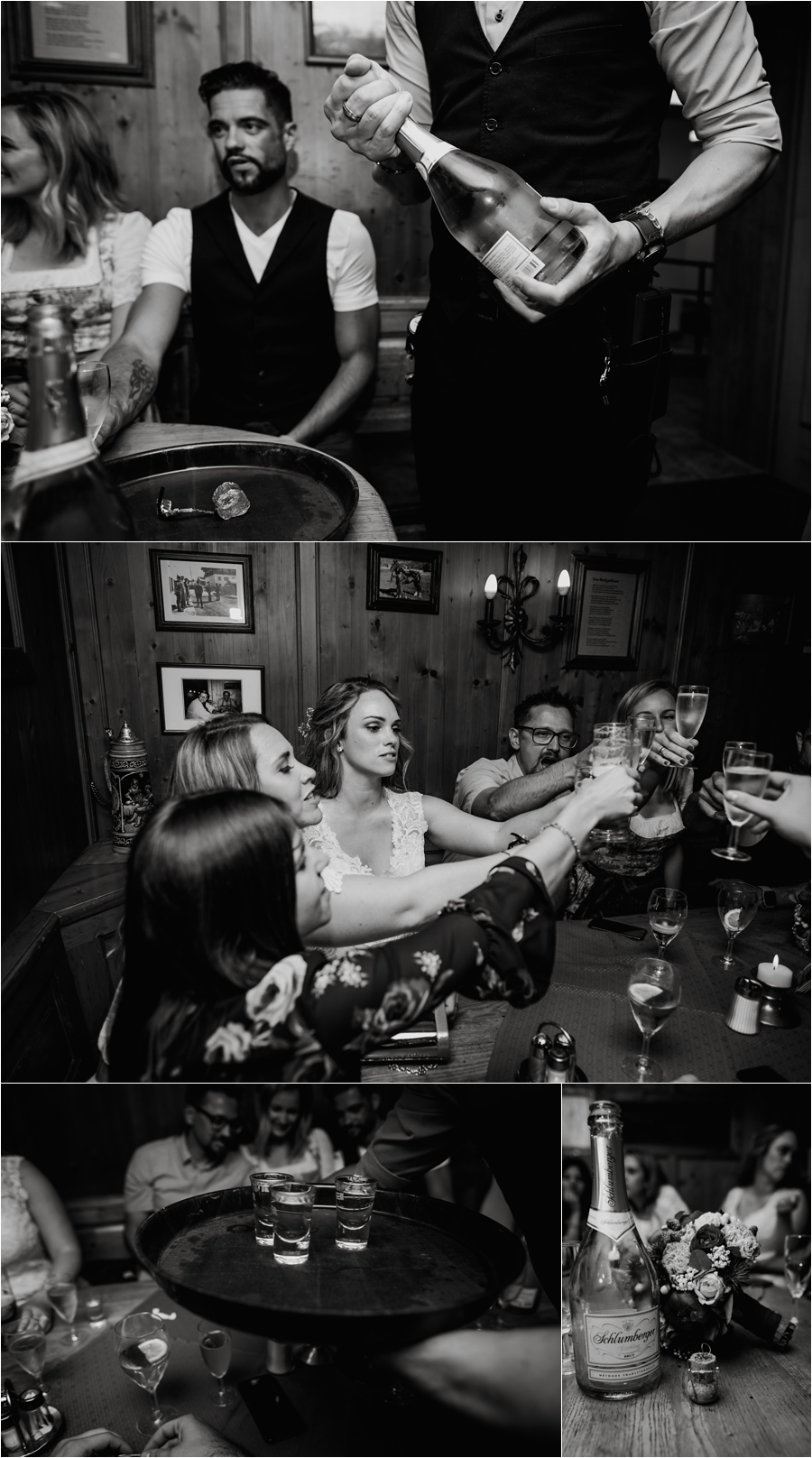 Want to know more about getting married in Austria? 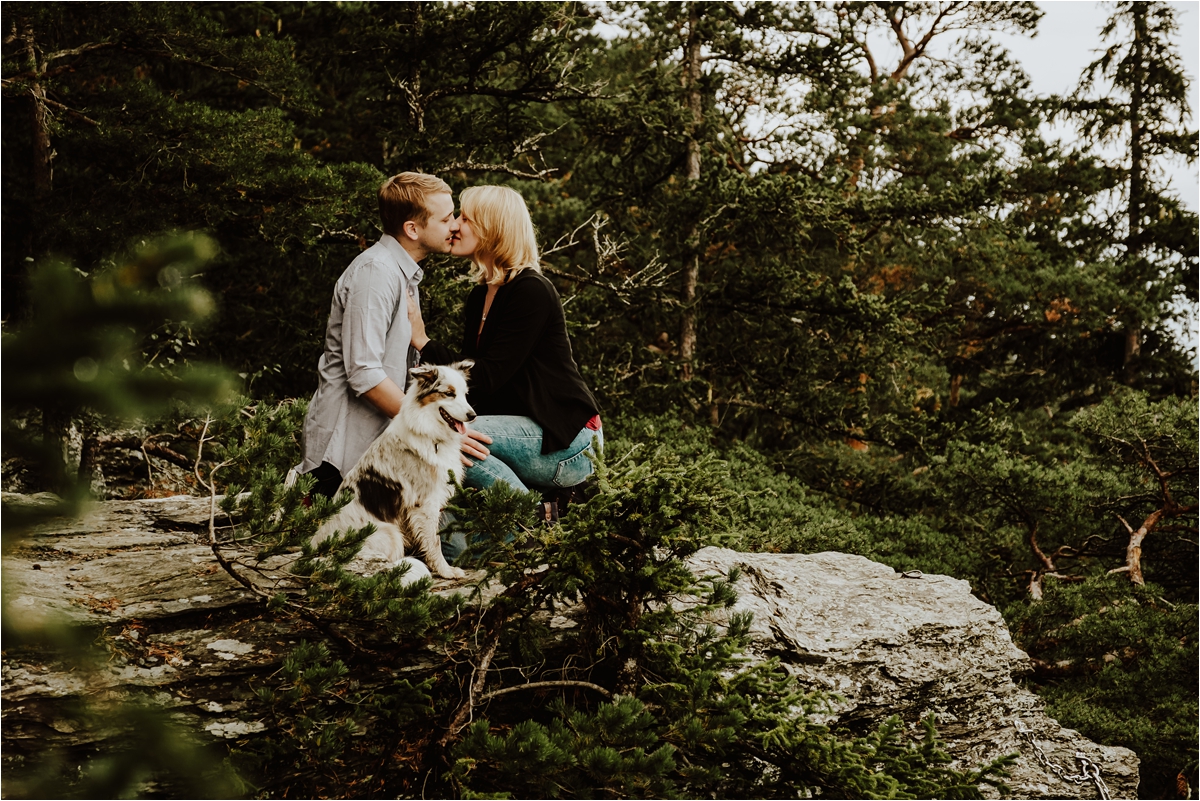 Adventure Session In Igls – Ines, Peter & Lucy
An Intimate Wedding In The Dolomites 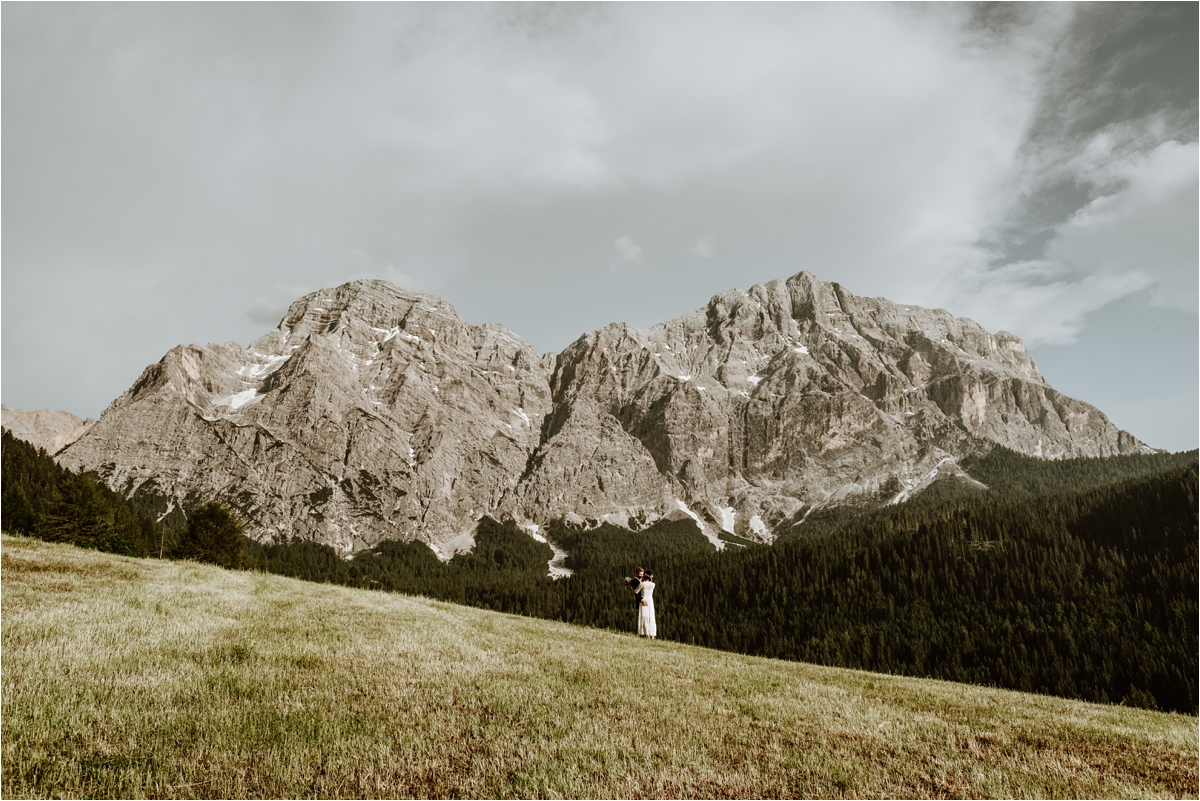 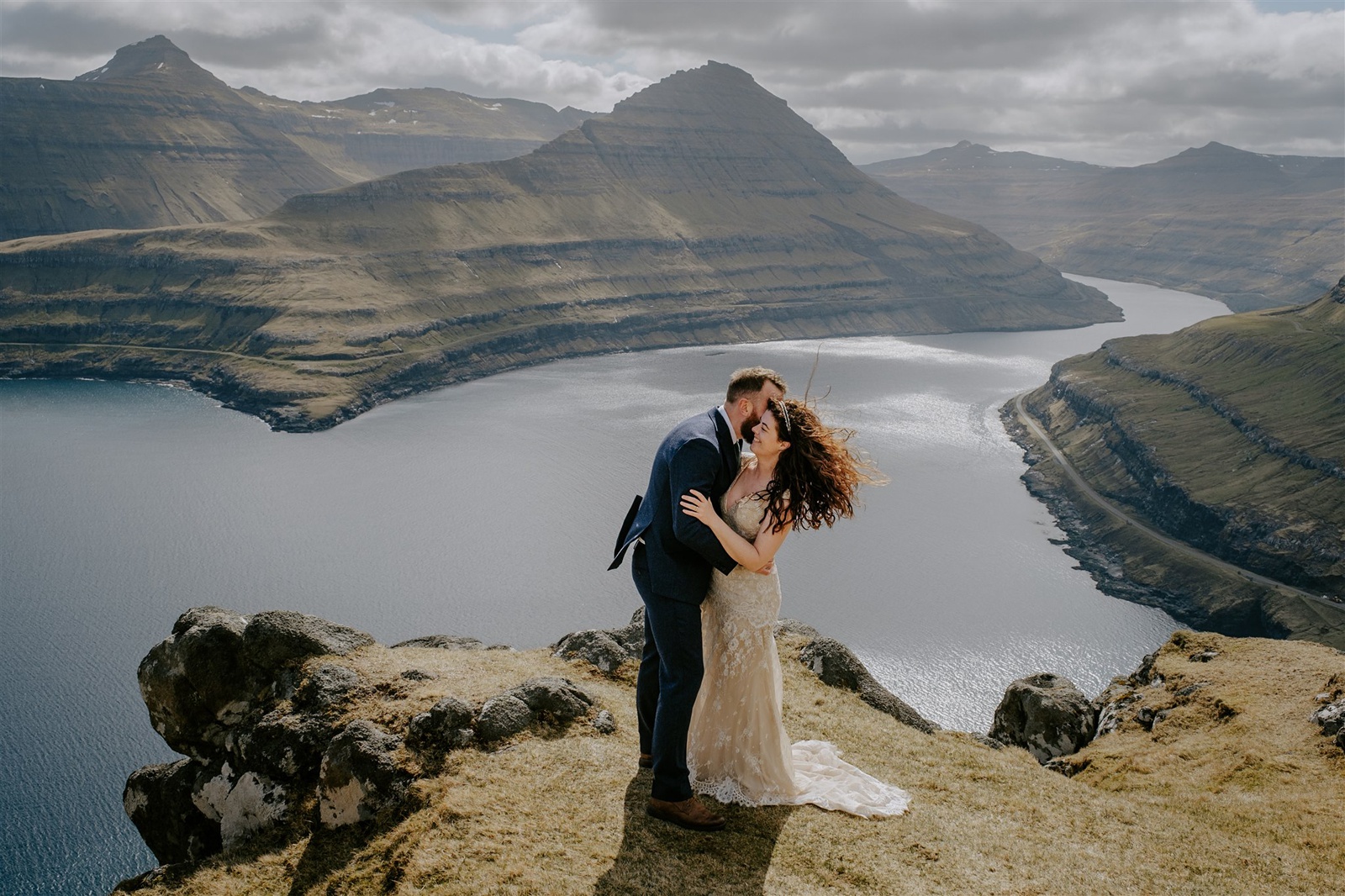