Erika & Nathan’s legal wedding ceremony took place over Skype (who else had no idea that was actually a thing?!) whilst Nathan was serving overseas in the military. Since these two didn’t get to spend their wedding day on the same continent as one another, they wanted to celebrate their marriage by travelling together to somewhere stunningly beautiful and going on an adventure together. And that somewhere that they chose was Lago di Braies in the Dolomites region of the Italian Alps.

An Enchanting Lago Di Braies Elopement In The Dolomites

Nathan and I kind of have a drawn out story. If you ask Nathan, we officially met in 2010 when he tagged along with one of his friends who was meeting one of my friends at a Georgia Tech fraternity party in Atlanta – kind of random considering not one of us attended Georgia Tech at the time. If you ask me, I say it counts that we met riding the school bus together in grade school. He was a goof and wore these obnoxious knee high socks, I remember him. I, on the other hand, was quiet and shy, he does not remember me. In 2010 we hit it off and proceeded to spend all of our free time together for the handful of months leading up to Nathan going to bootcamp for the US Navy. We decided to go our separate ways and remain friends. While I finished university, he travelled at the whim of the US Navy. Six years later he happened to be living in Northern Florida while I was living in Middle Georgia and we decided to hang out for a weekend. Now we spend not only as many weekends as we can together but some weekdays too! Haha. Nathan is currently living in Sicily and I spend as much time as my US passport allows travelling around Sicily and the rest of Europe with him. Just a few of our greatest adventures have been four-wheeling around the lava fields of Mount Etna, hiking part of the Pinhoti trail in Alabama, and wandering around foreign city streets hunting for the coolest whisky bars the city has to offer. I feel like our entire relationship has been full of exploration and adventure. 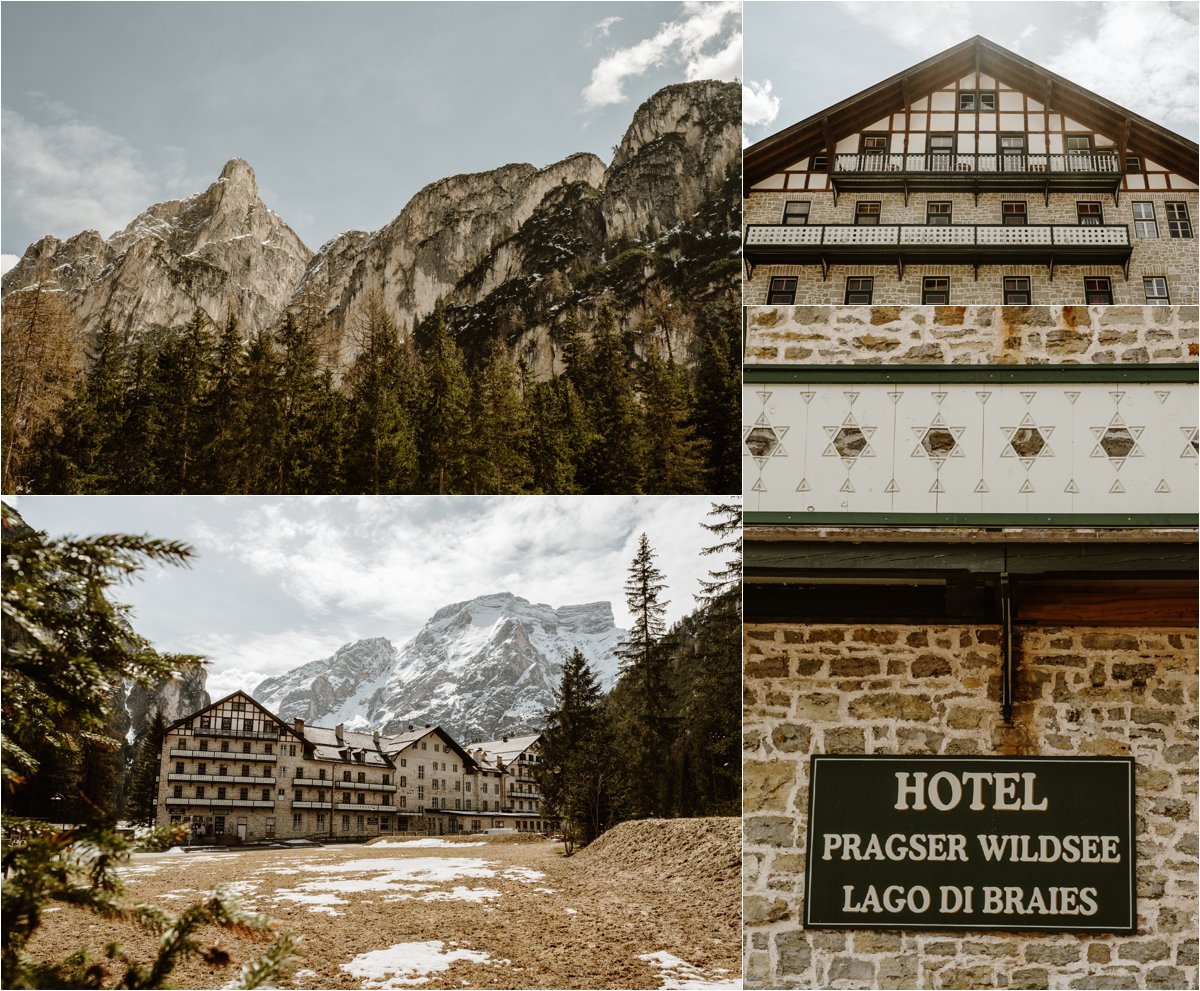 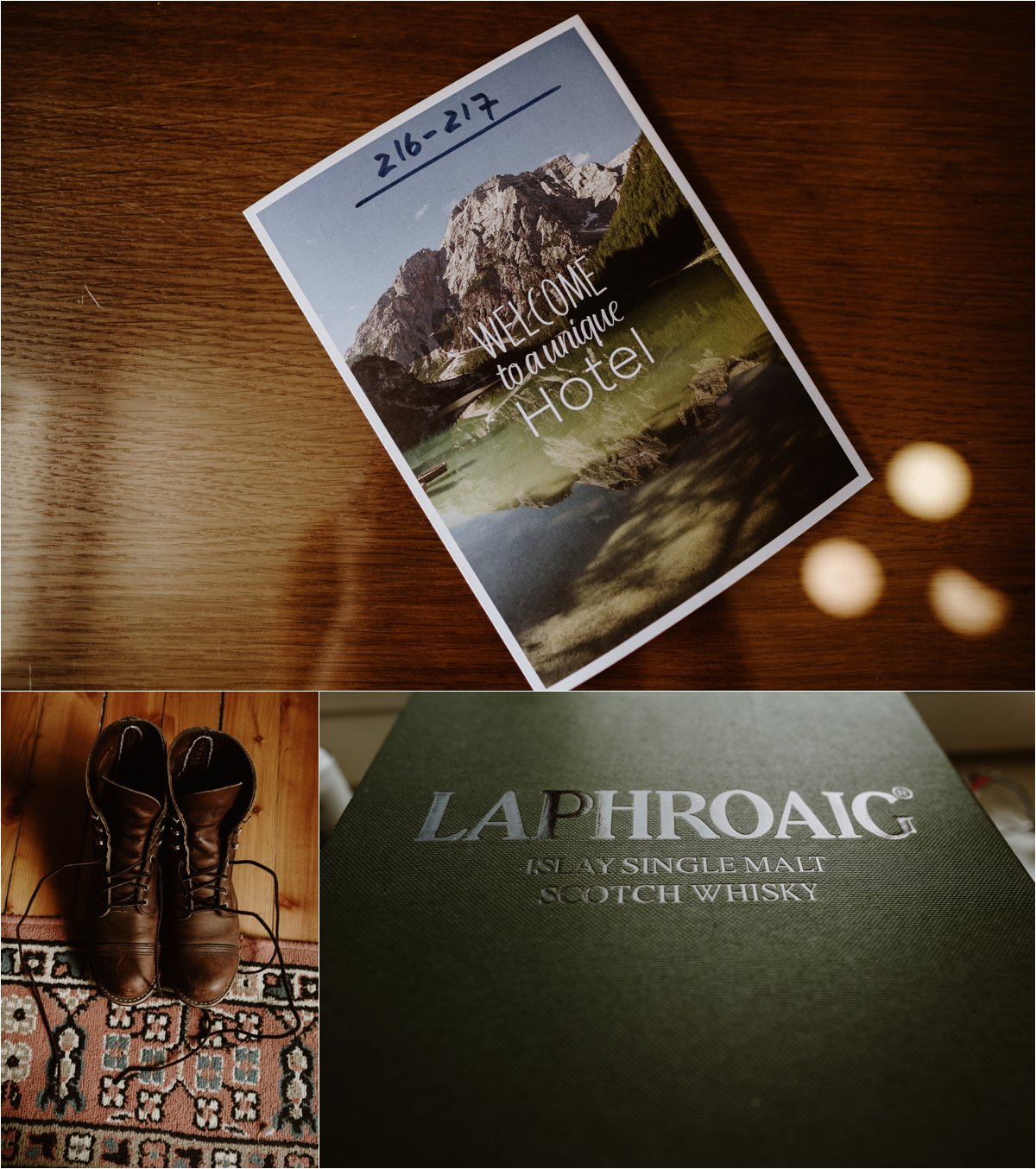 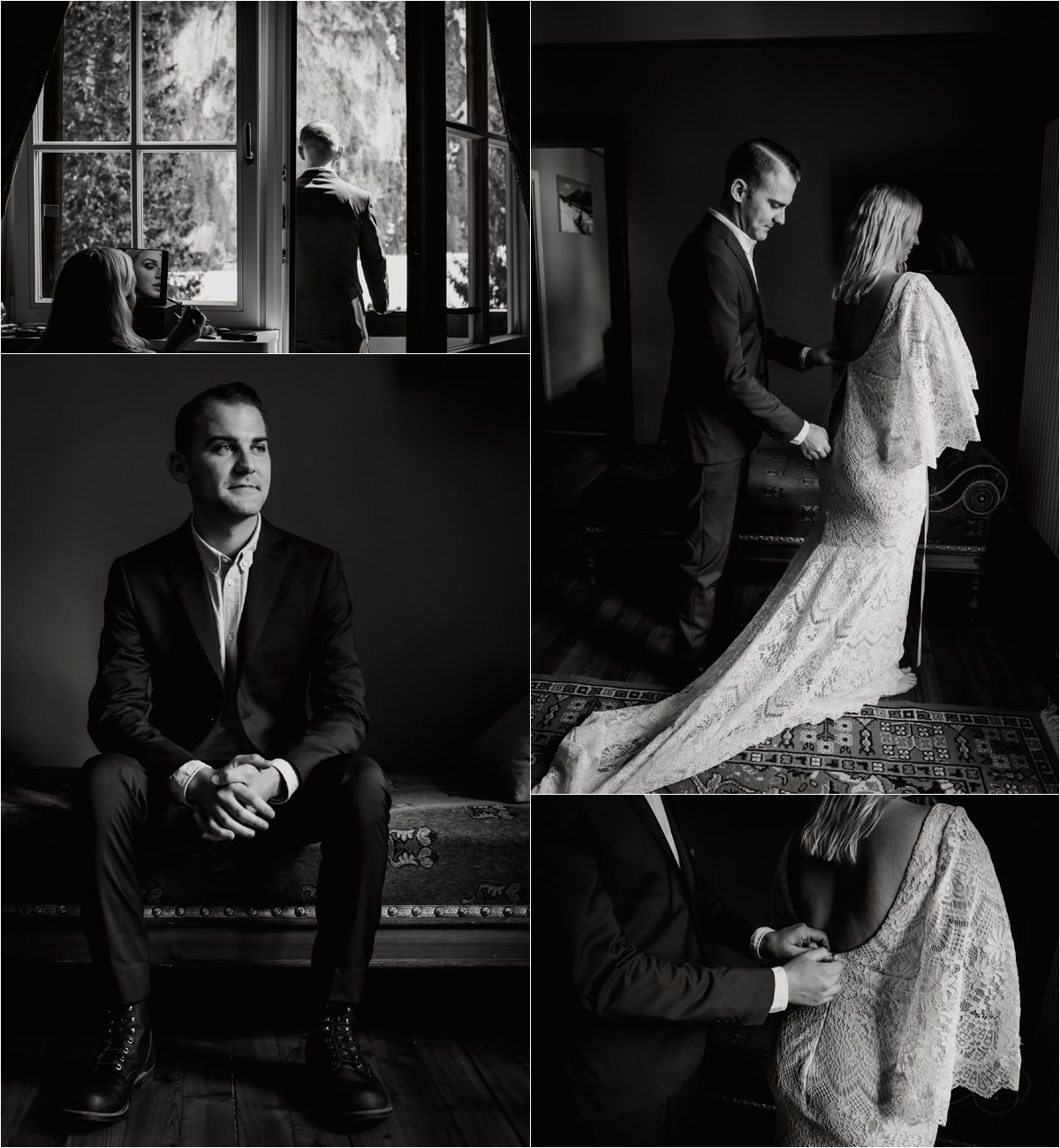 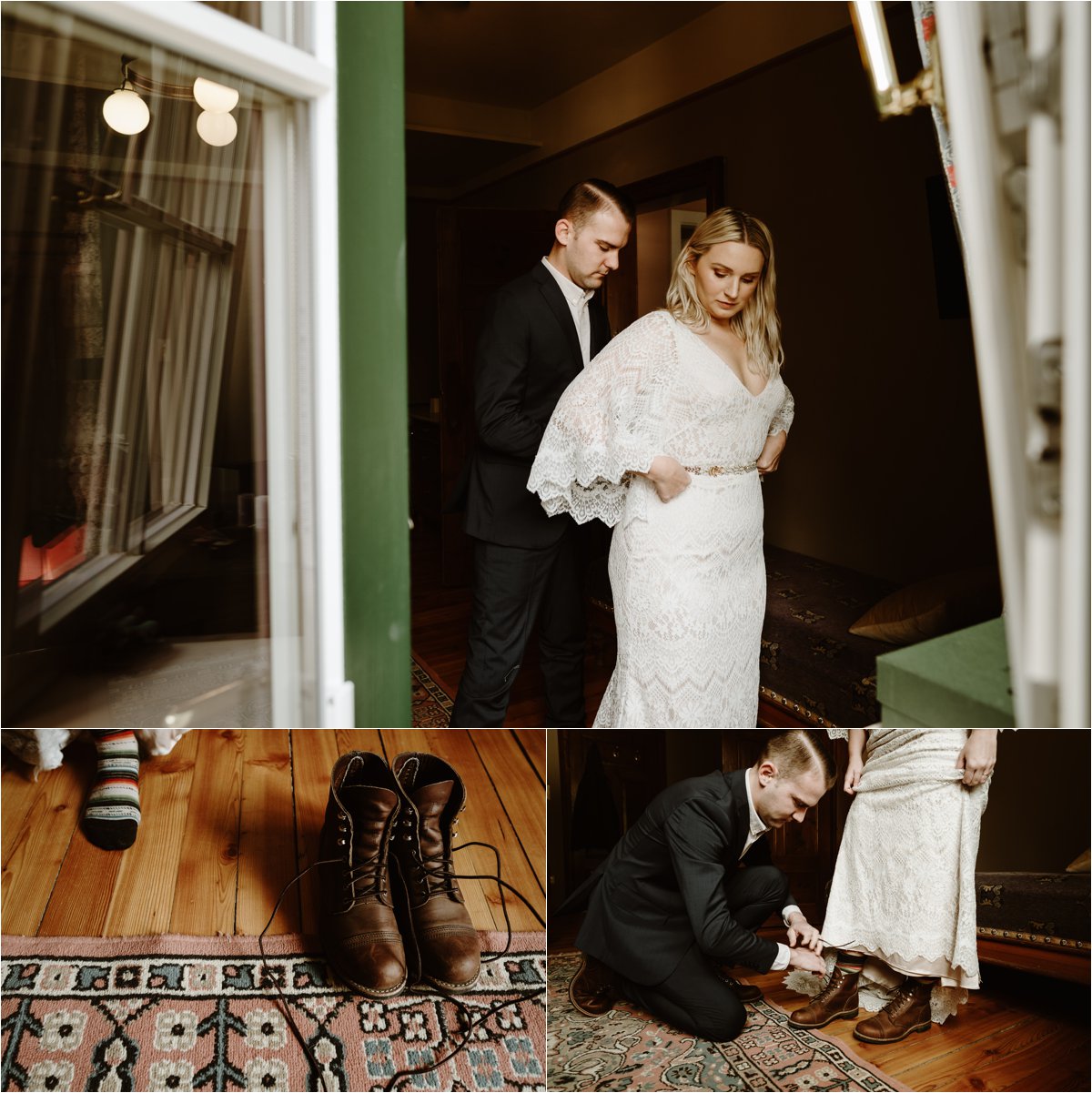 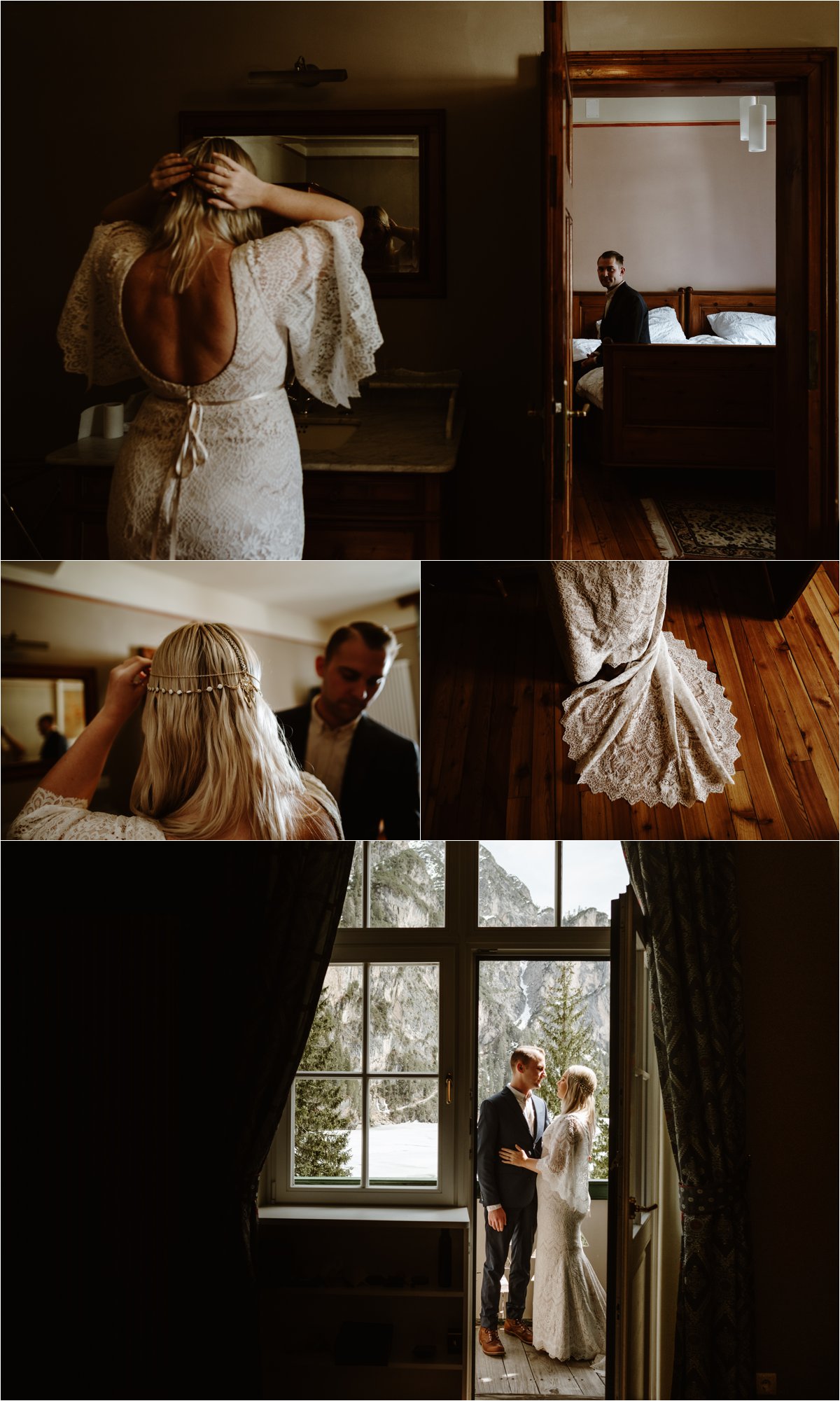 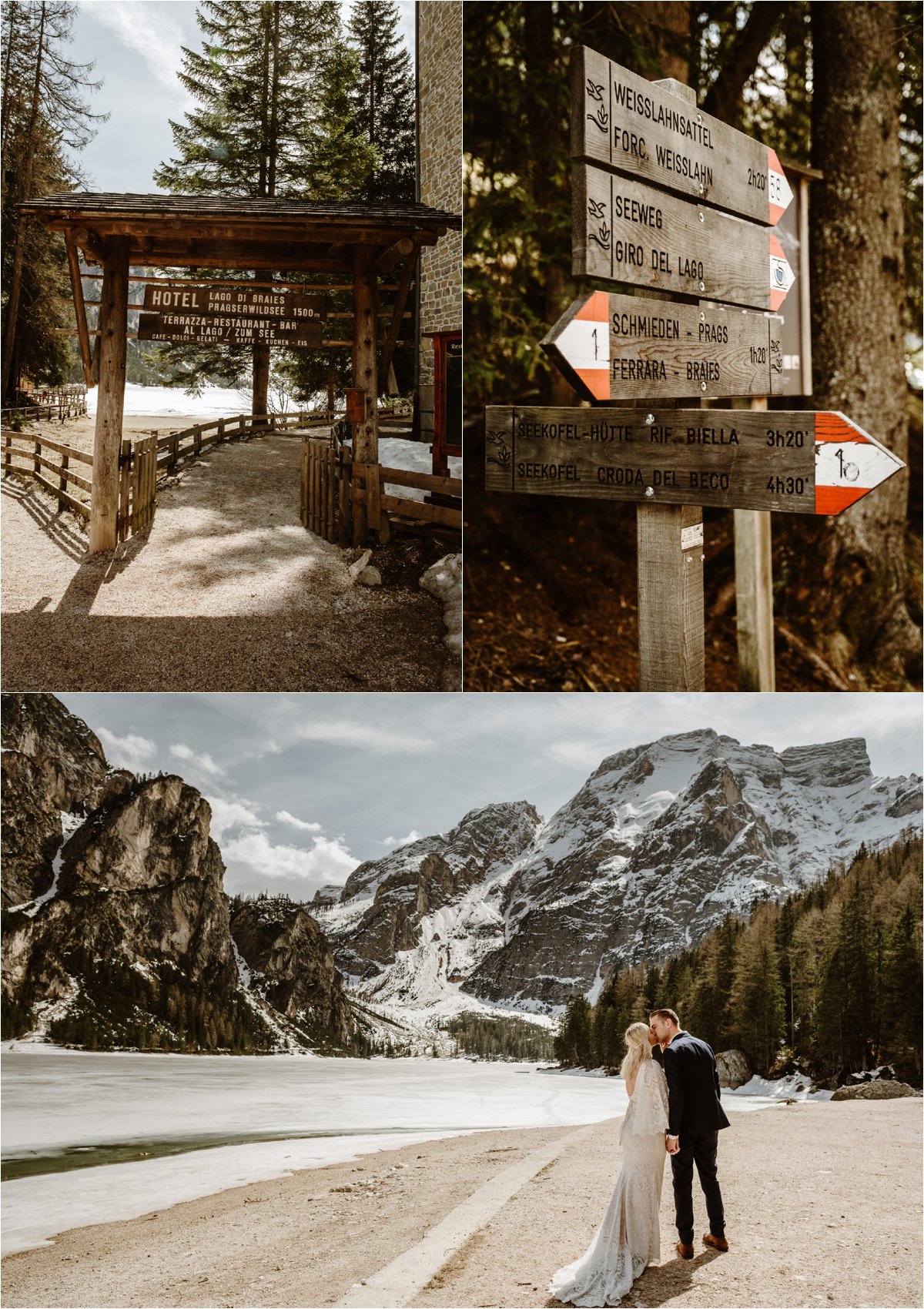 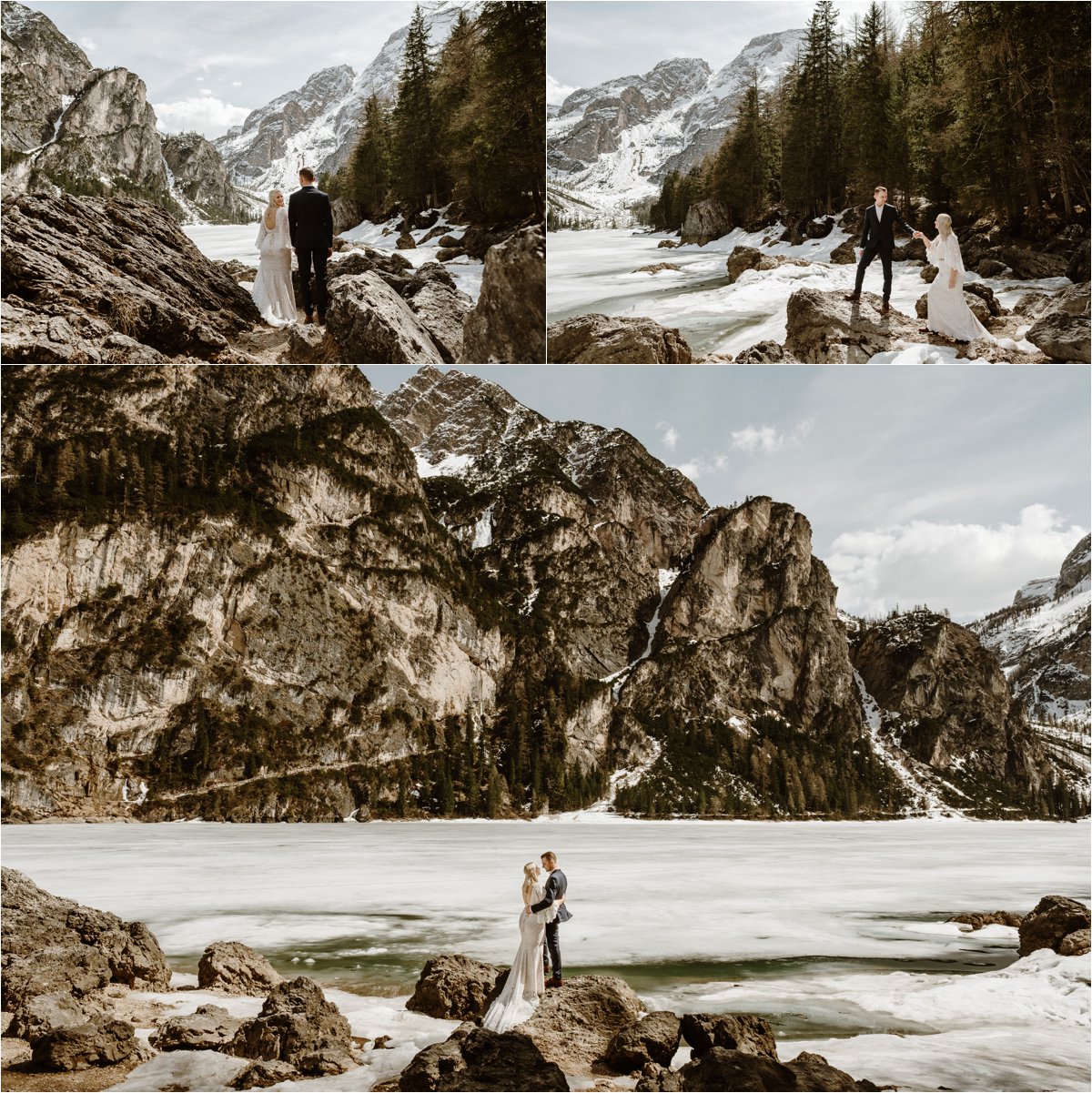 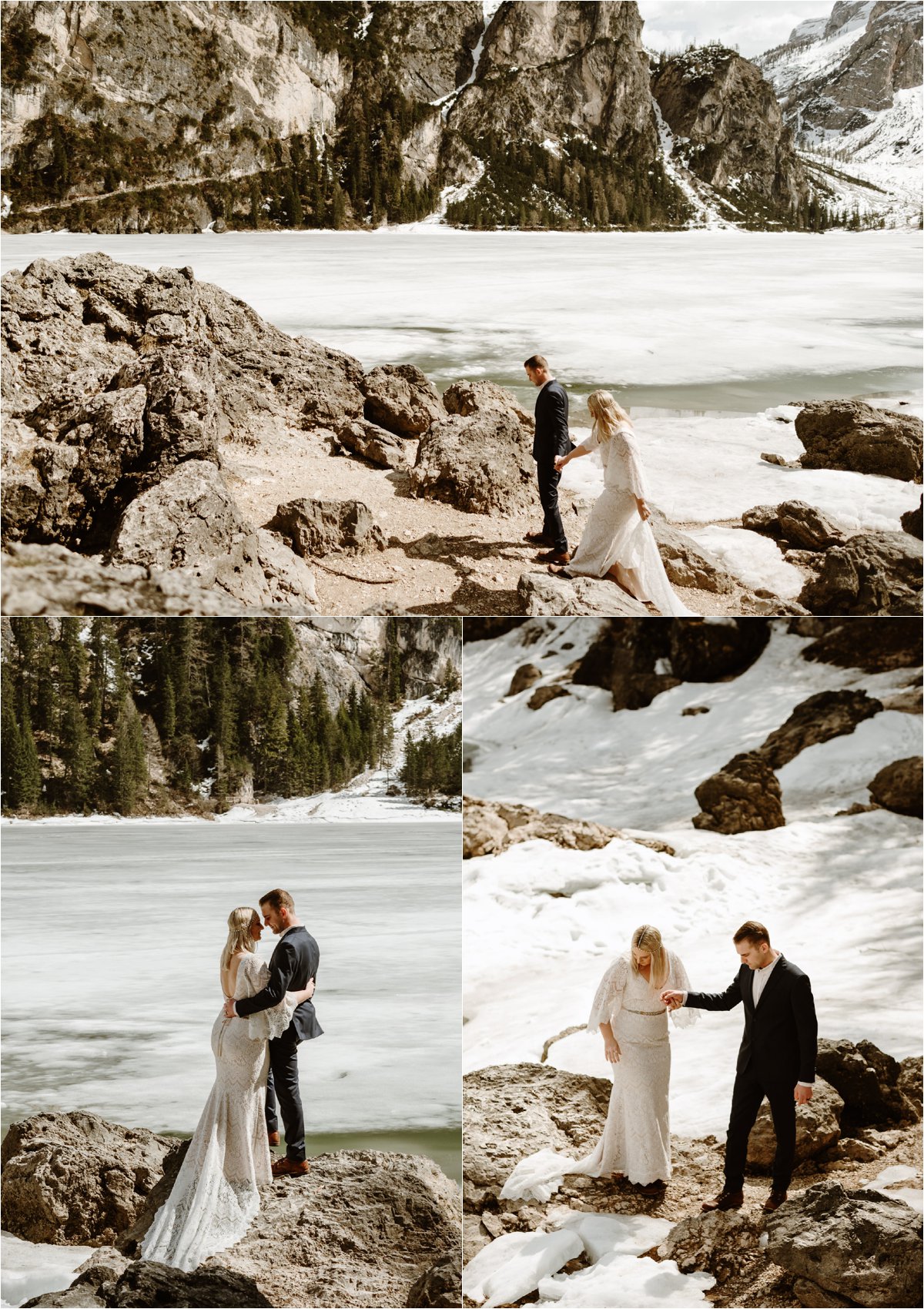 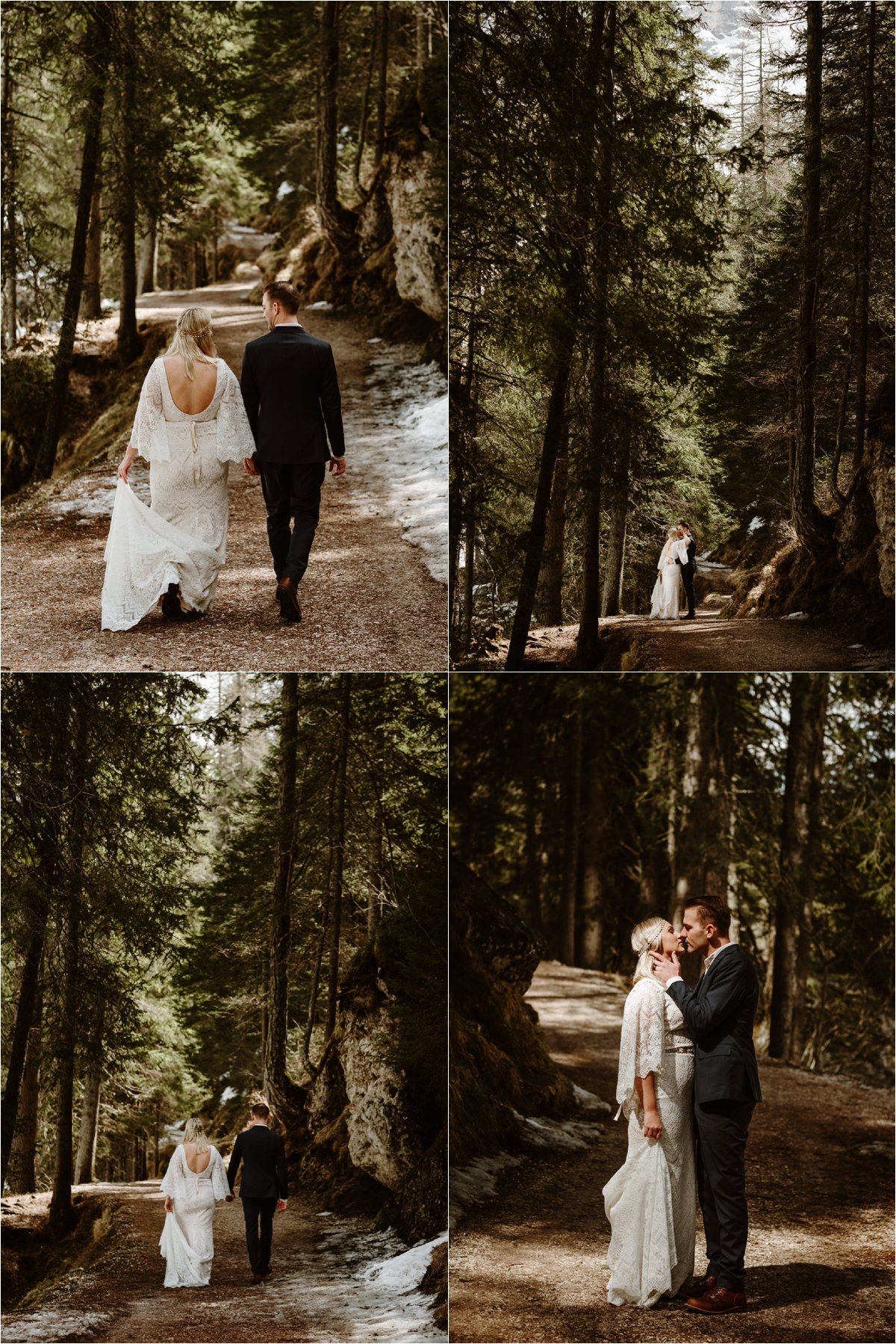 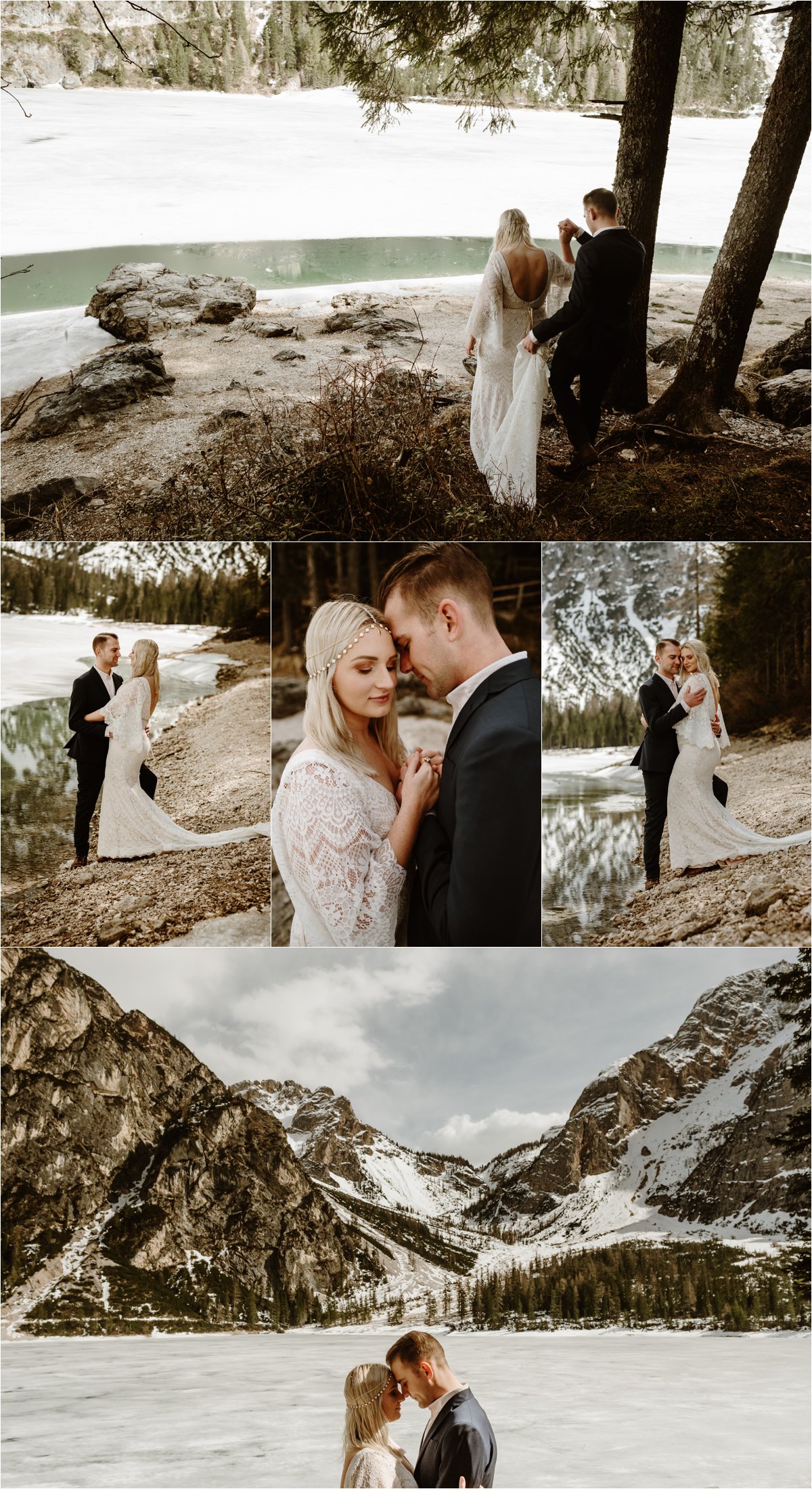 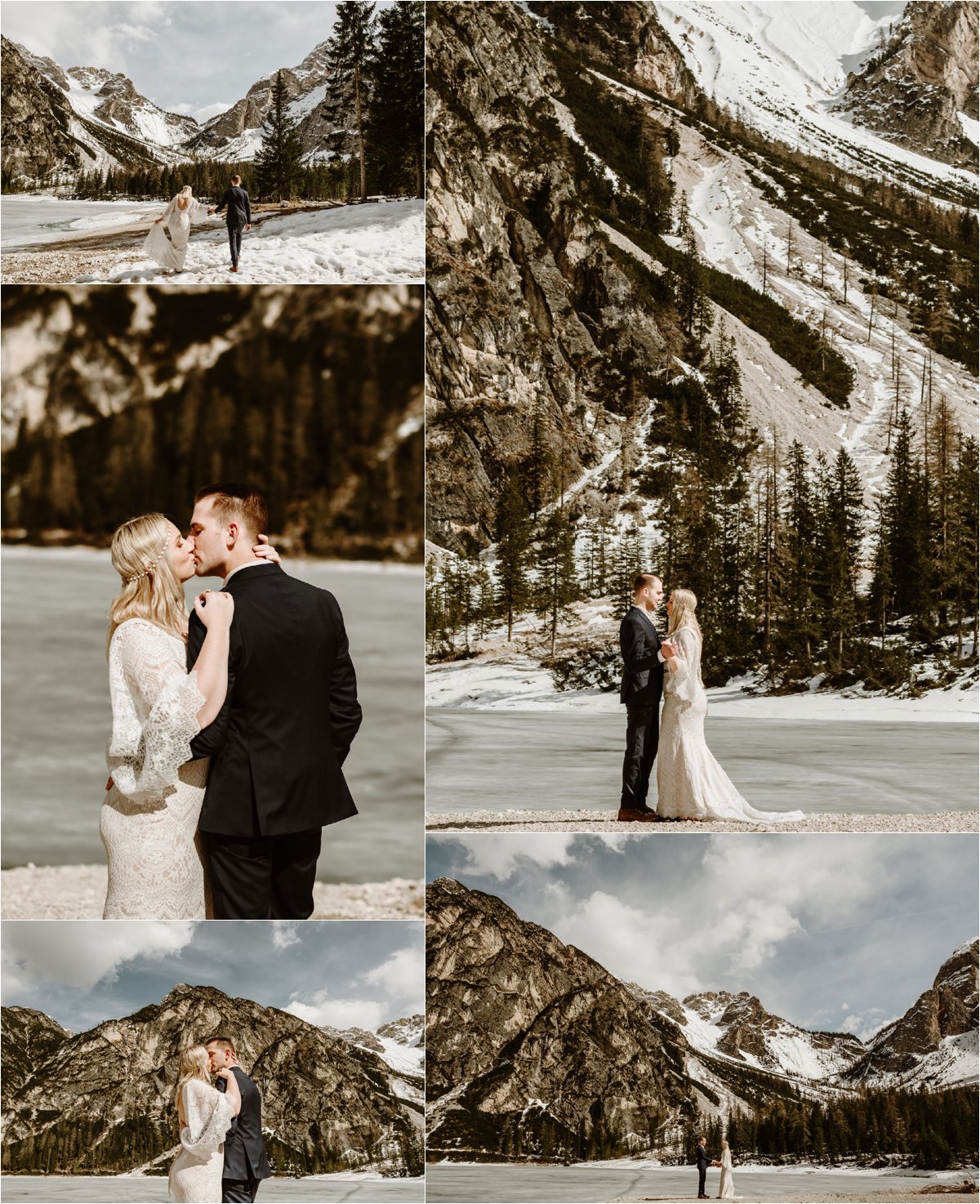 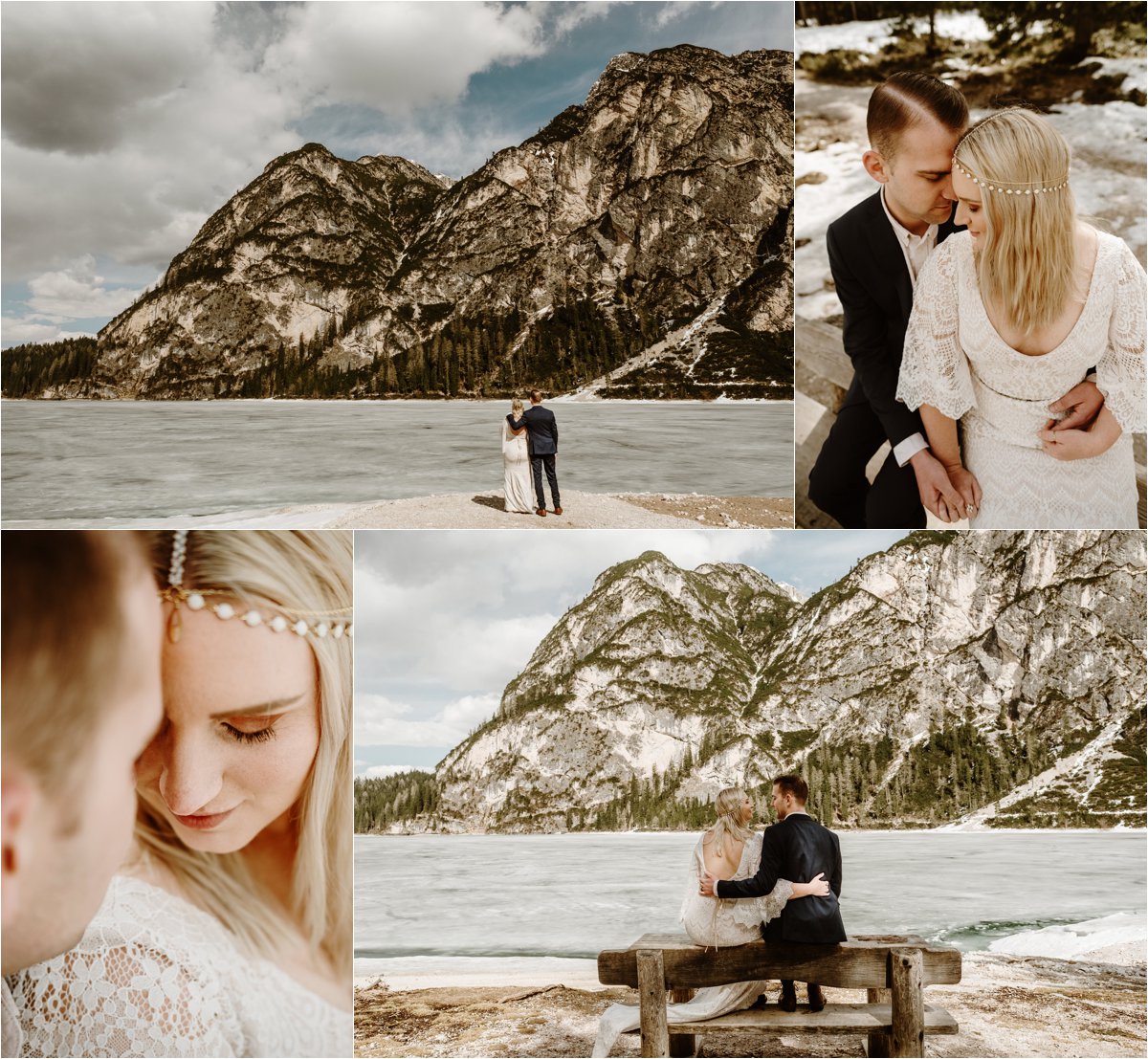 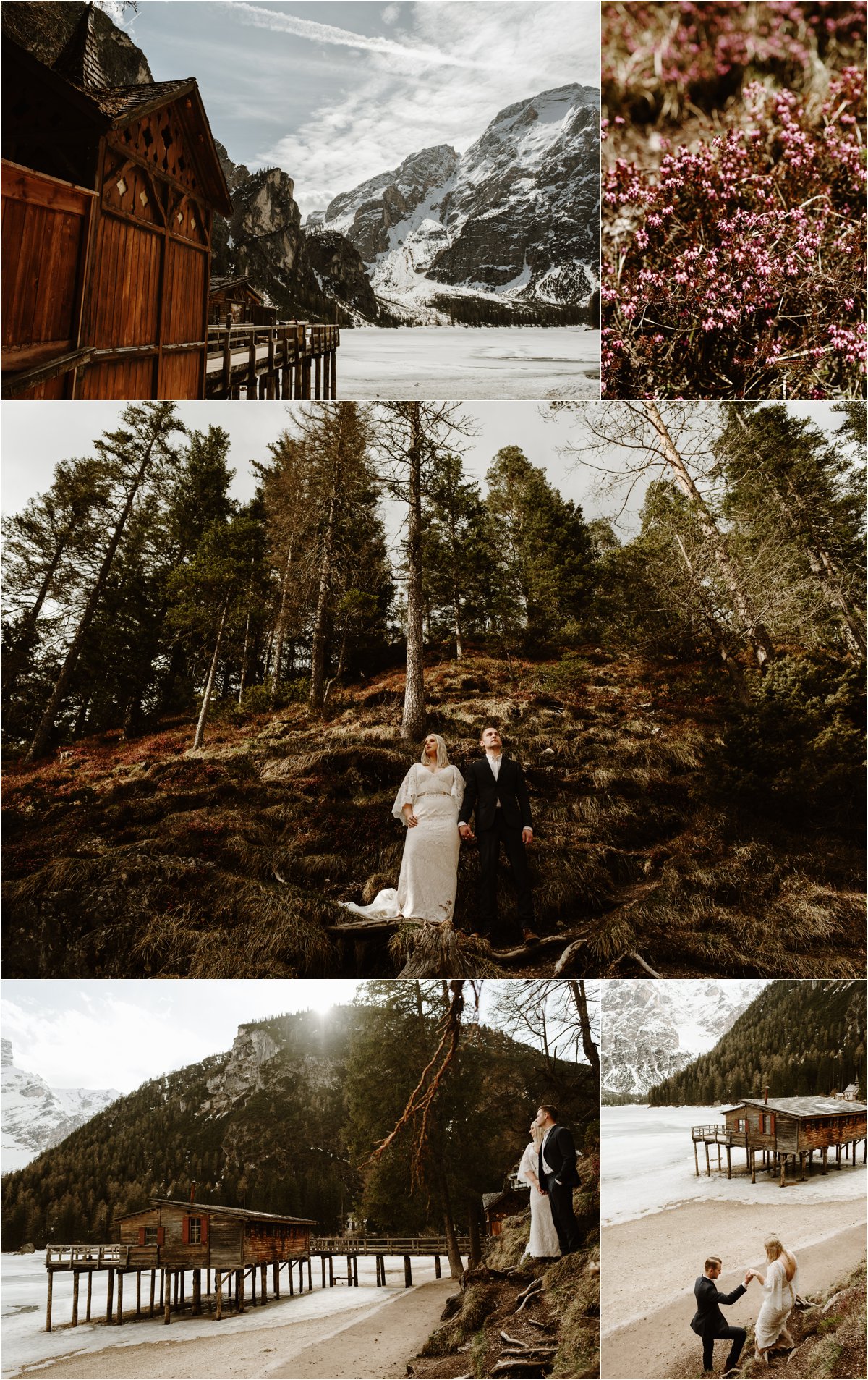 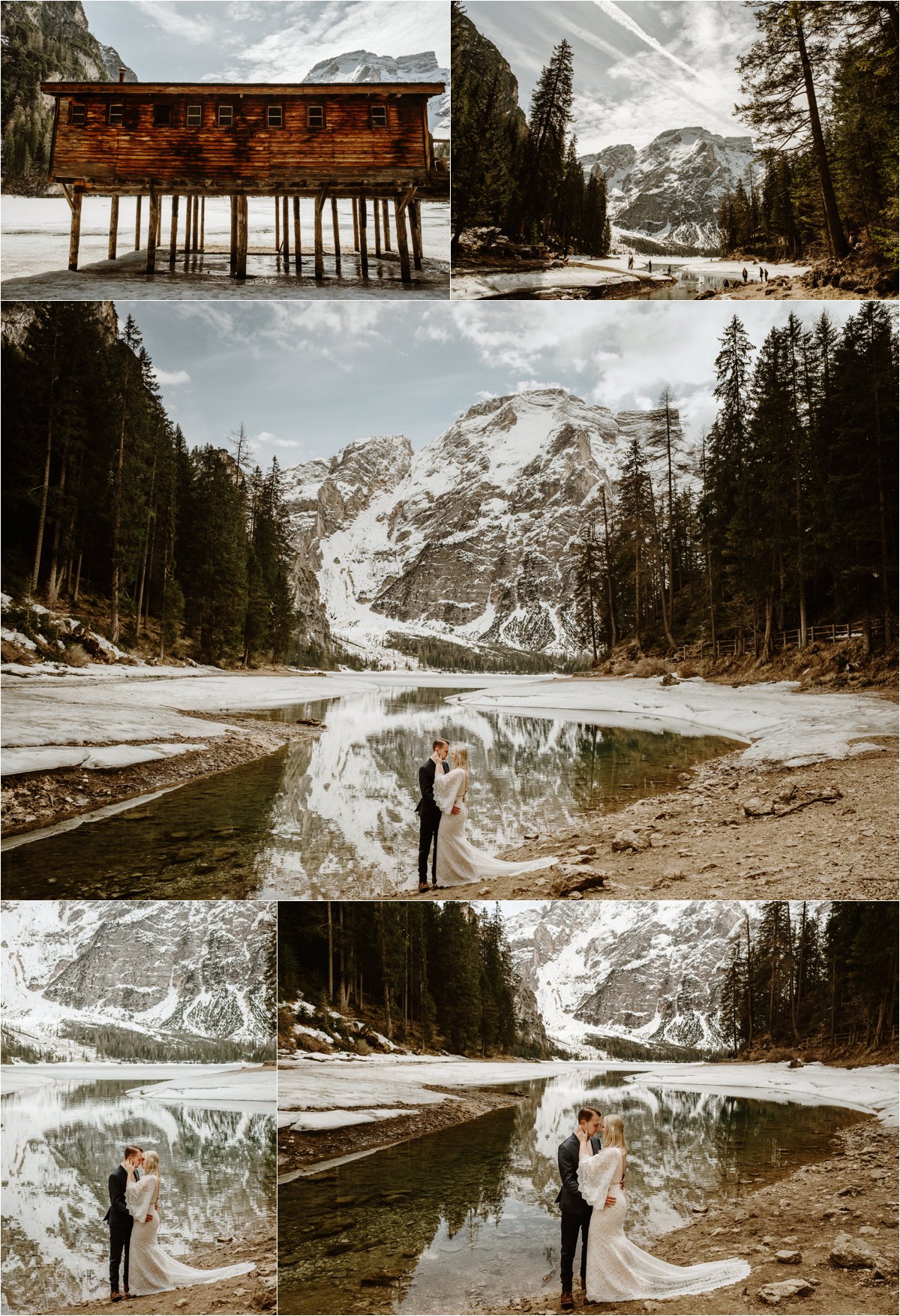 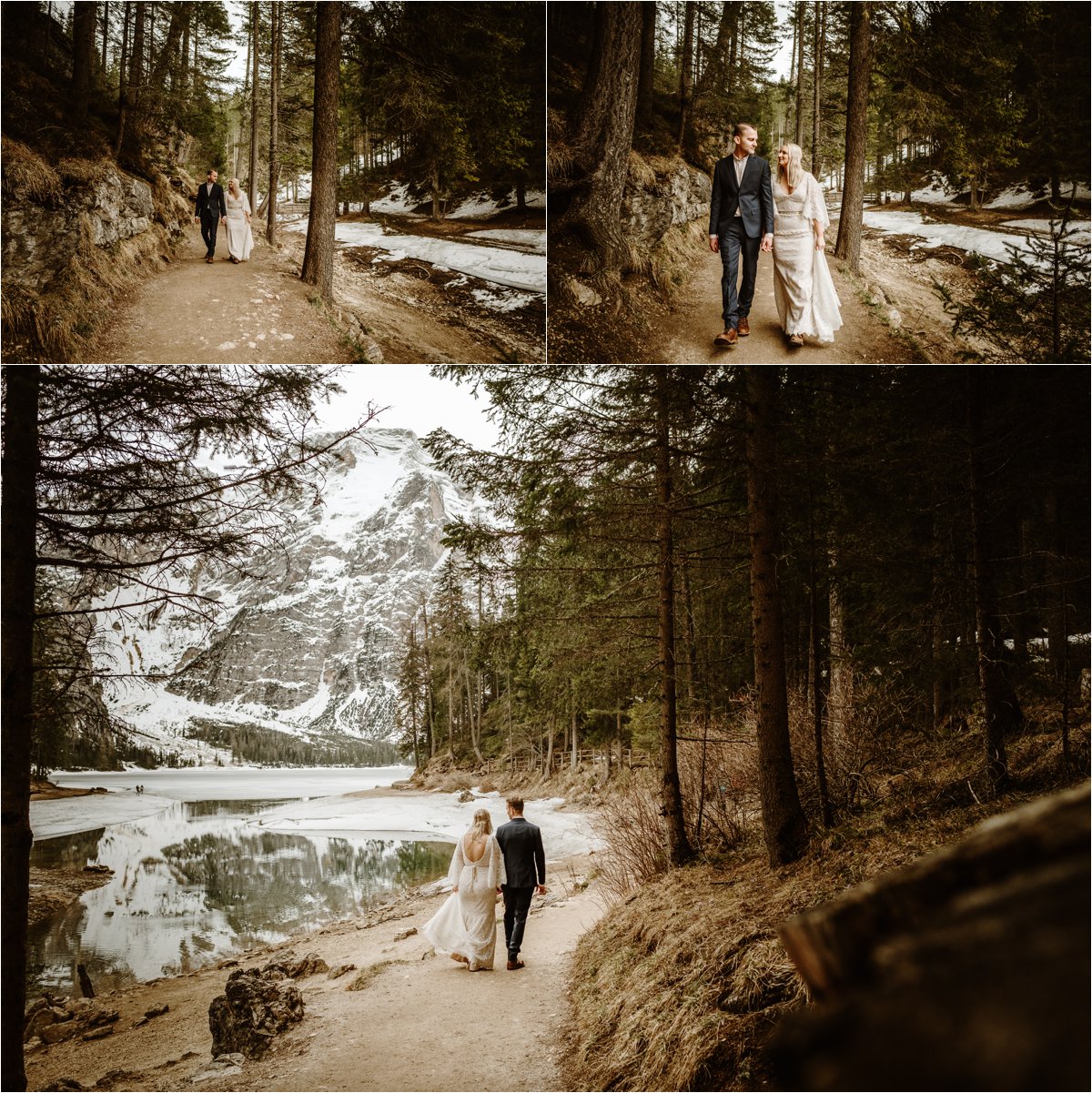 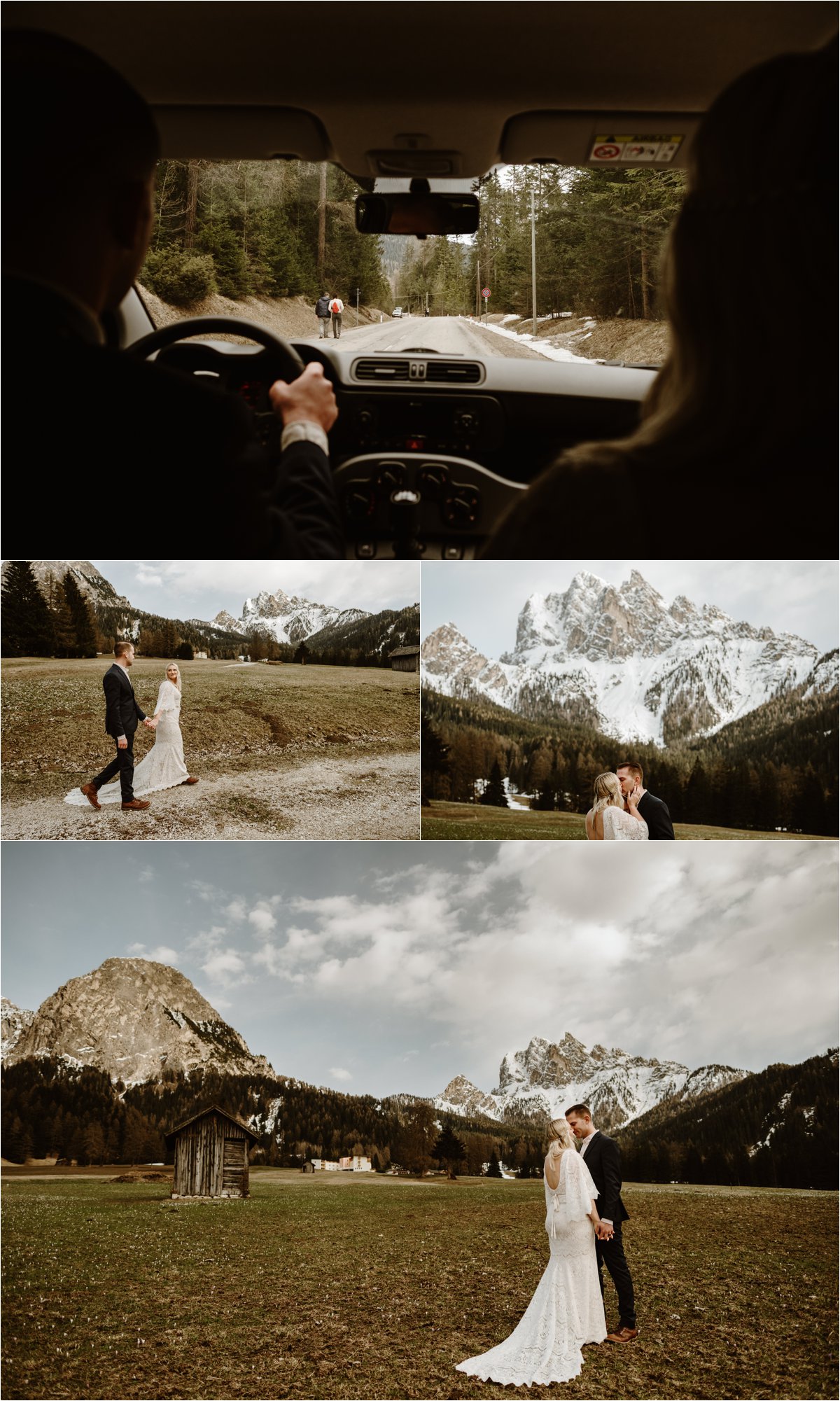 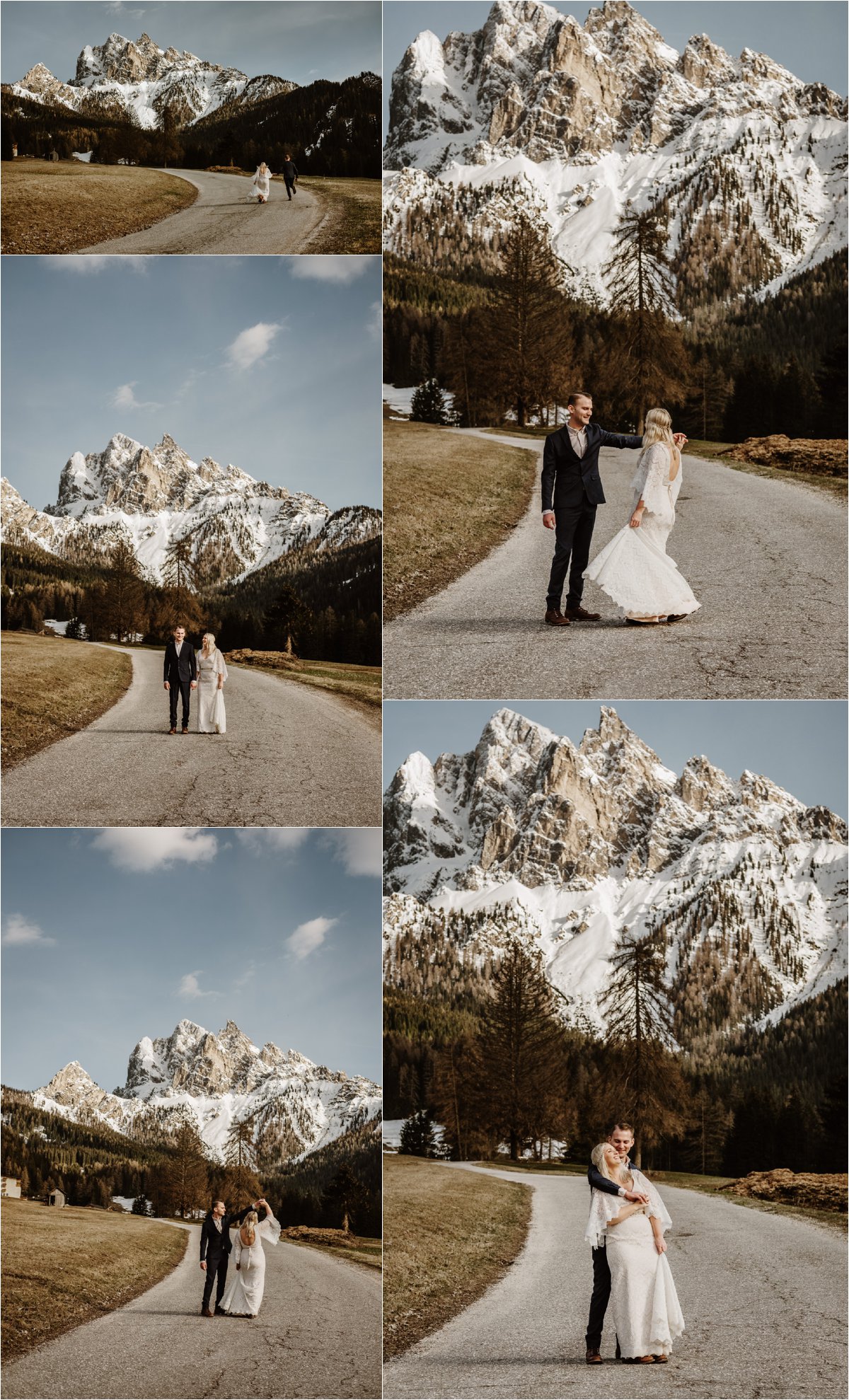 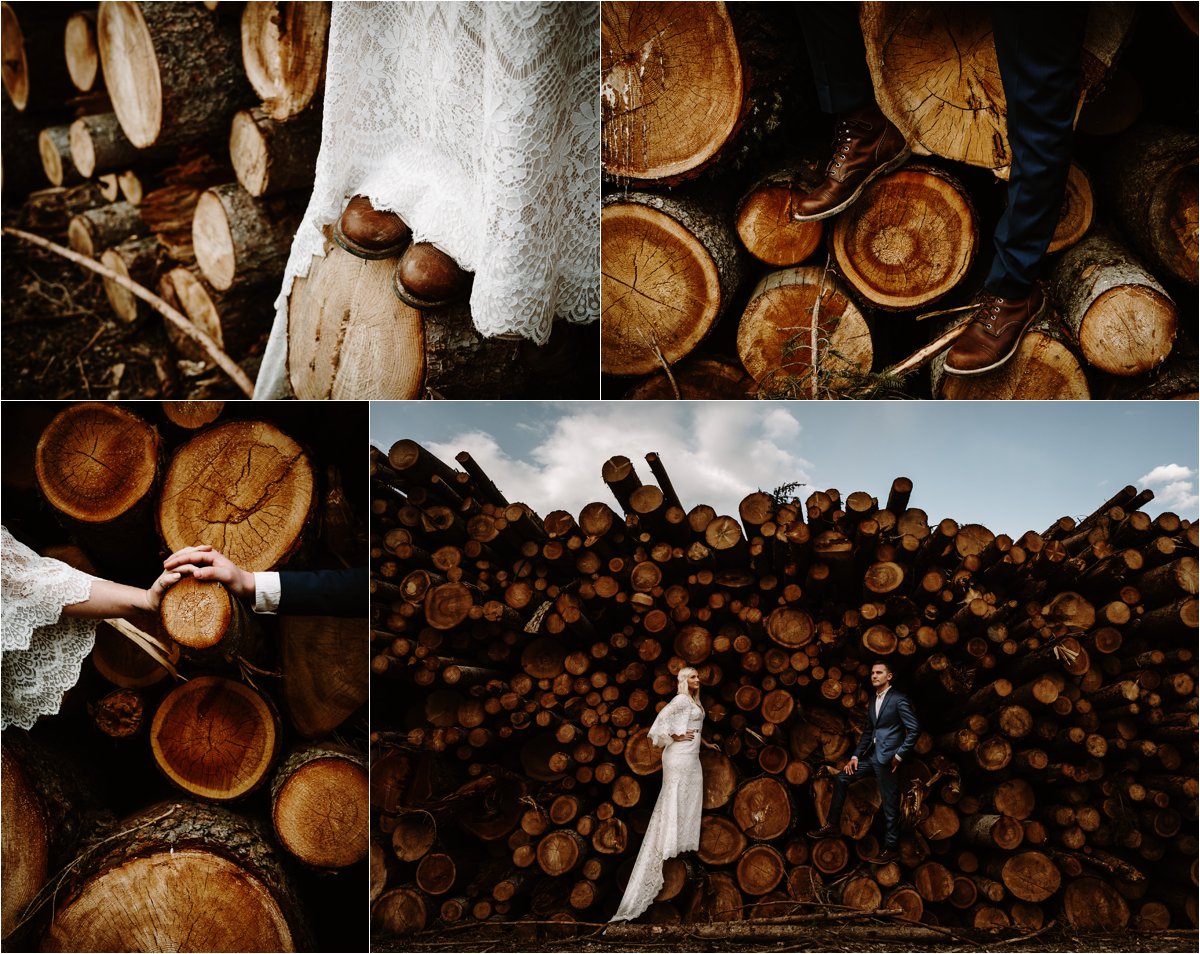 Are you completely in love with the Dolomites too? You’ll probably love these posts:

Spring Hiking In The Dolomites

As a local expert, I’d love to help you plan and capture your very own elopement in the Dolomites. 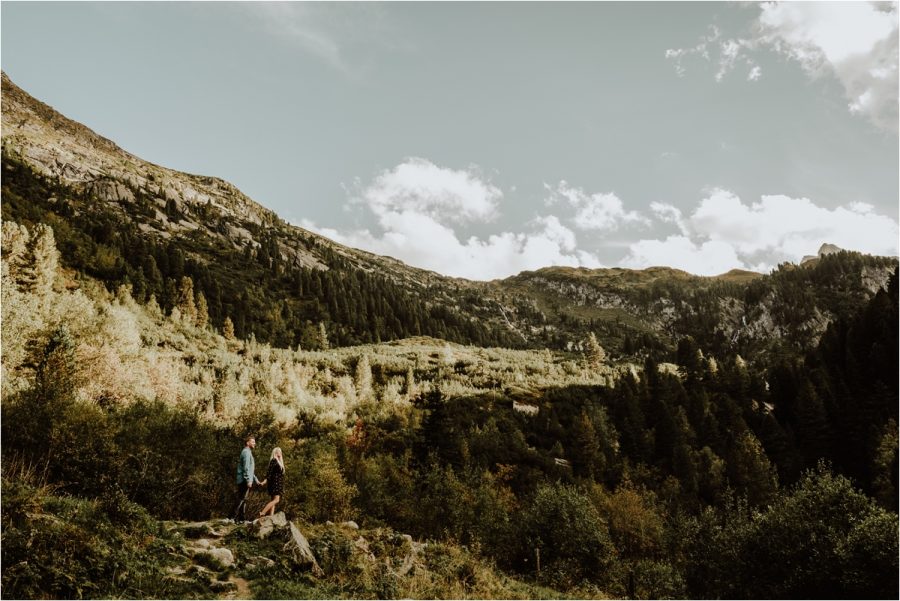 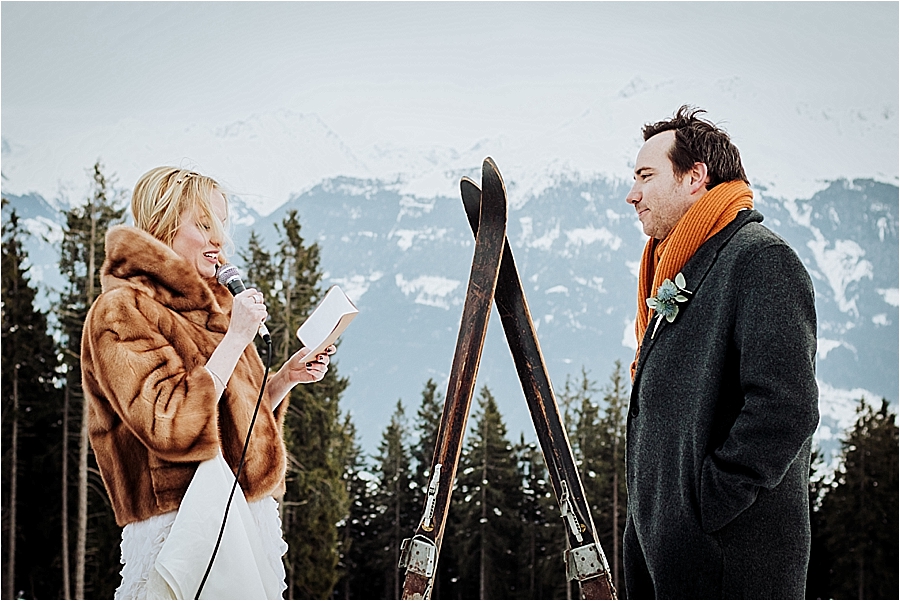 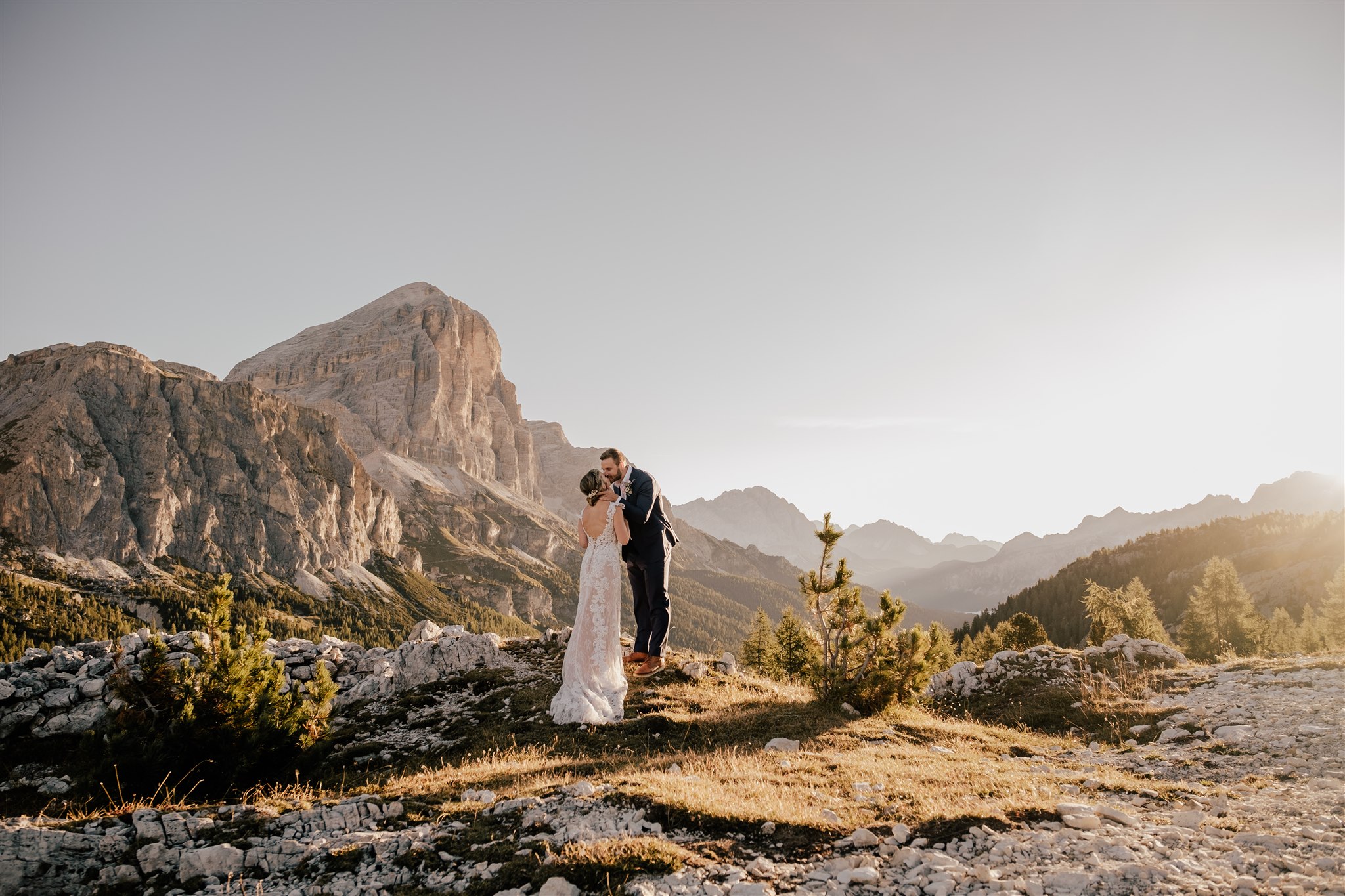 UMMMM OKAY. WOW. The moodiness of this shoot is PHENOMENAL. I particularly love the ones with the lake and reflections of the mountains. Great job on this one, really.

The dolomites were the perfect backdrop for this adventurous elopement! These mountains are incredible and I love her boho dress!

These images are breathe-taking! You truly their love amongst the epic landscape of the Dolomites!